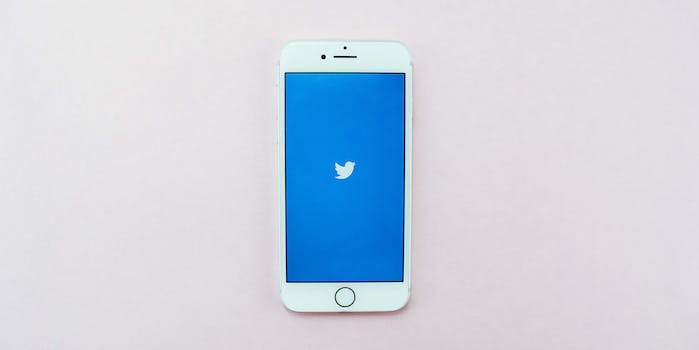 Twitter now shows whether you tweeted from an iPhone or an Android, and users have feelings about it

'She WOULD have an Android.'

In December, Twitter enabled a mobile feature that shows whether a user tweeted from a computer or a mobile phone.

It also shows whether the user tweeted from an Android or iPhone operating system, or a third-party provider. While TweetDeck has always displayed this information, it’s a return to form for mobile clients.

In 2012, Twitter removed information about the origin of the tweet—whether it came from an iPhone, and Android, or a third-party app—to streamline the user experience. At the time, Twitter was preparing for its IPO and so was trying to keep users from using third-party apps to tweet. Few of those apps remain.

Twitter currently reaches about 336 million users worldwide in the first quarter of 2018, according to HootSuite. And not all of them are happy about Twitter’s new look.

But some are grateful for the intel.

FOR ANDROID estaba ACEPTABLE
U KNOW WHAT IS NOT ACEPTABLE …
THIS pic.twitter.com/eVrjttC5fL

Jesus uses an android pass it on pic.twitter.com/hTdWrRldTy

iPhone users are taking Twitter’s actions as yet another opportunity to dunk on Android users.

Twitter and other social media companies have been under increased scrutiny in 2018 due to their role in spreading misinformation during the 2016 Presidential campaign. Twitter recently released its transparency report, which for the first time included information about spam, “malicious forms of automation,” and “accounts that had potential links to state-backed information operations,” or propaganda.