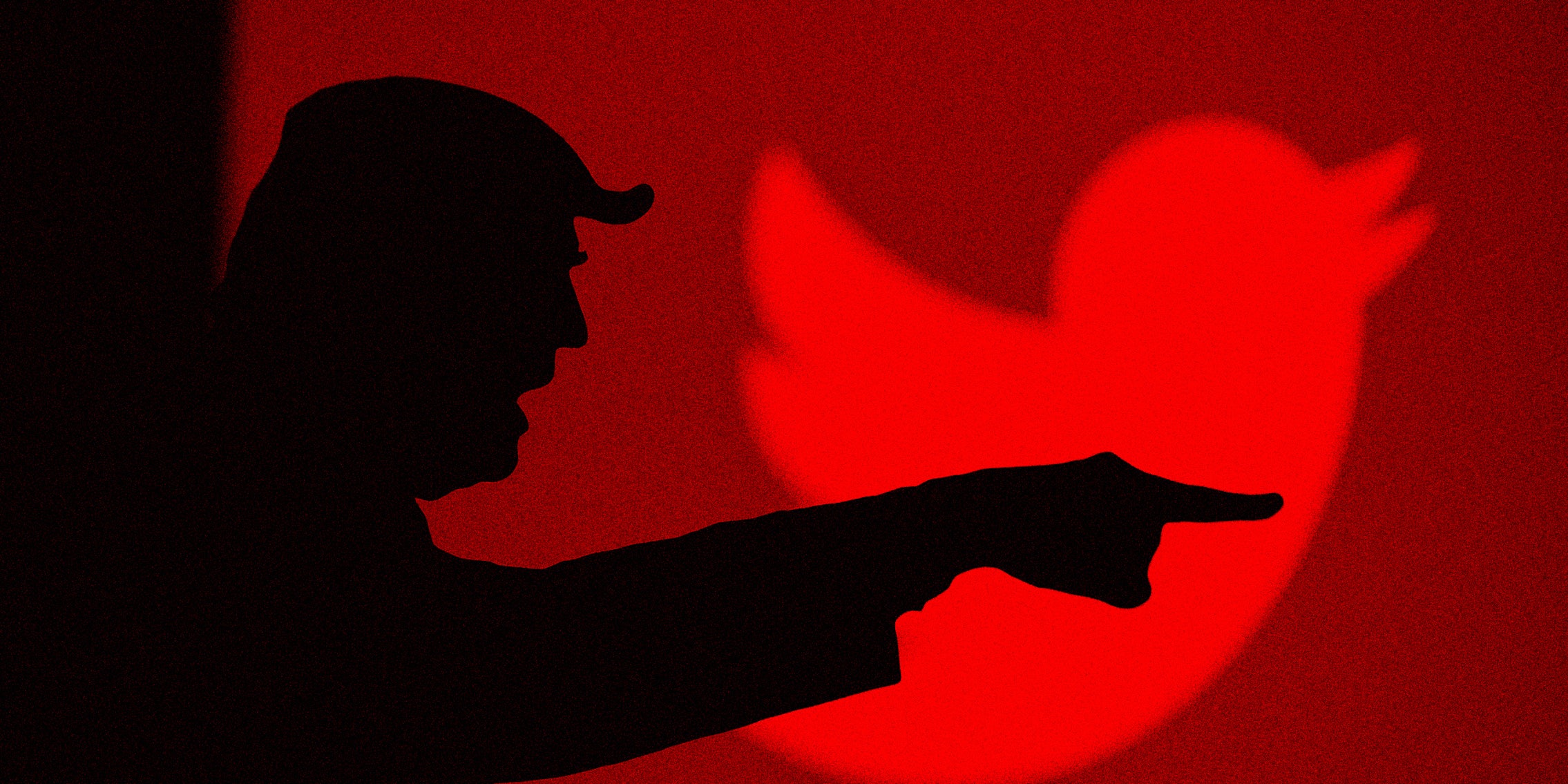 Right-wing politicians and media outlets had their tweets amplified more than their left-wing counterparts.

Twitter stated yesterday that its algorithm appears to favor right-wing content but admitted that it doesn’t know why.

In a blog post on Thursday, the company outlined a recent study in which it analyzed tweets from elected officials in seven countries, including the U.S., U.K., Canada, France, Germany, Spain, and Japan, as well as content from media outlets.

Specifically, Twitter compared the “Home” timeline, which uses an algorithm to show tweets to the site’s users, to the chronological timeline.

“The purpose of this study was to better understand the amplification of elected officials’ political content on our algorithmically ranked Home timeline versus the reverse chronological Home timeline,” Twitter said. “We hope our findings will contribute to an evidence-based discussion of the role these algorithms play in shaping political content consumption on the internet.”

The analysis ultimately found that right-wing politicians had their content algorithmically amplified more often than their left-wing colleagues in every country but Germany.

The study also discovered that right-wing media outlets such as Fox News received more amplification than left-wing sources like BuzzFeed.

Twitter concluded by stating that it wasn’t entirely sure why its algorithm appeared to favor content from the political right over the left but is attempting to “determine what, if any, changes are required to reduce adverse impacts by our Home timeline algorithm.”

The platform added that it intends to make its research as well as its data more widely available to academics interested in studying the effects of social media on society.