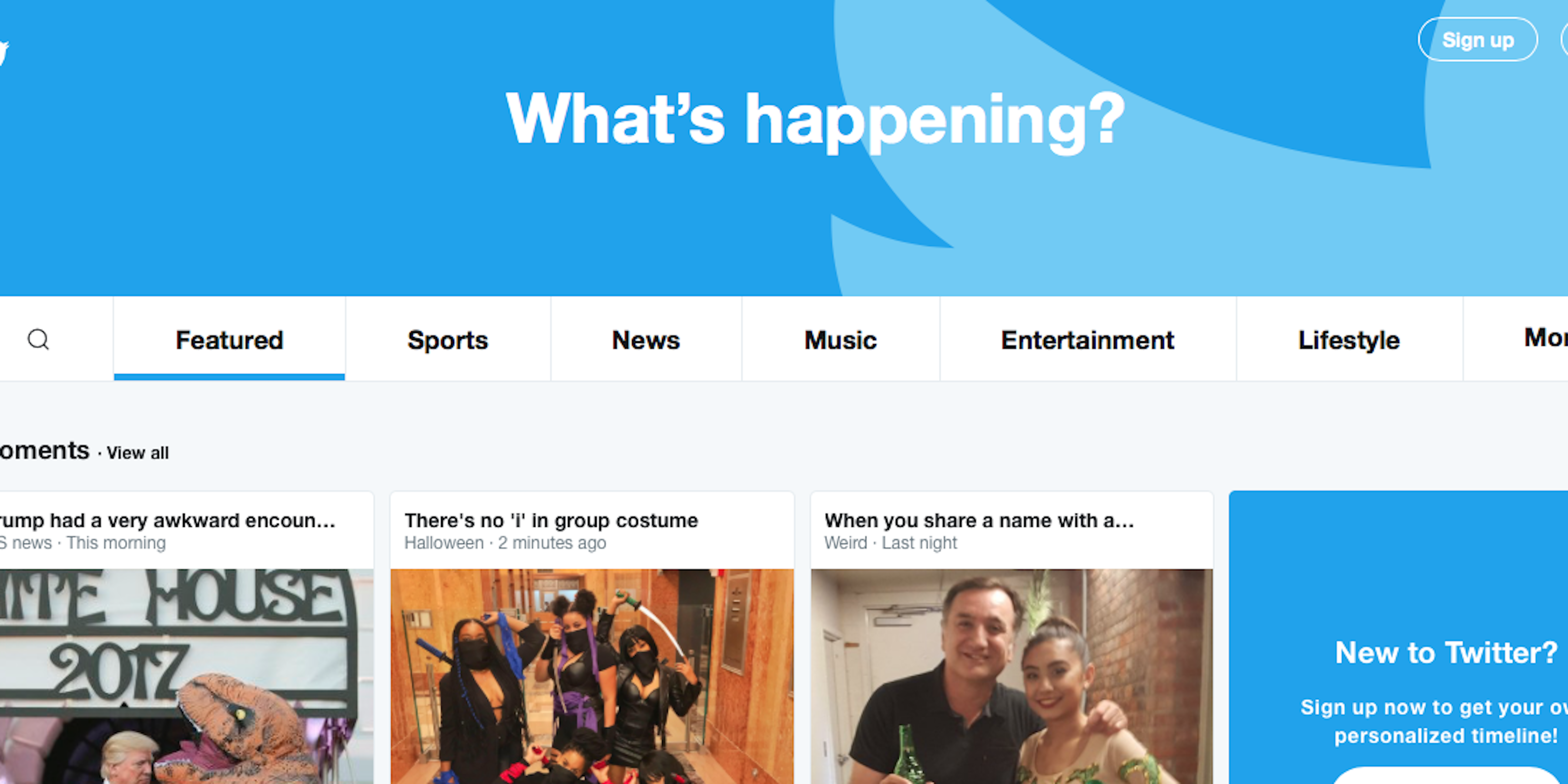 Brace yourself, Twitter rolls out 280-character limit for all

After expanding its character limit to only a subset of users in September, we can now all enjoy the freedom and whimsy of longer Twitter posts. Twitter is rolling out 280 characters “to all languages where cramming was an issue,” according to a company press release.

That includes English, but not Japanese, Chinese, or Korean. And that means you, English-typing Americans, can start writing longer screeds very, very soon.

For a small number of tweeters (roughly 9 percent, according to Twitter’s own data), that persistent 140 character count limit has been a thorn in their side. Twitter users must instead figure out how to condense a longer thought to meet that limit, or go on a tweetstorm, posting 140 character or fewer thoughts one after another in rapid succession. The former requires editing and creativity; the latter requires only that the tweeter not care about how much space their tweets take up in their followers’ feeds.

Now that’s all a part of the past—or it should be.

Politico reports that political operatives in D.C. were “abuzz” about the 280-character count change. Now that they are able to get longer messages across without truncating them to pieces, it’s likely we’ll see even more politicians and government leaders use Twitter as their platform of choice to make notable announcements. Twitter, are you sure you’ve made the right decision?

Editor’s Note: This article has been updated to confirm Twitter’s 280-character capabilities.