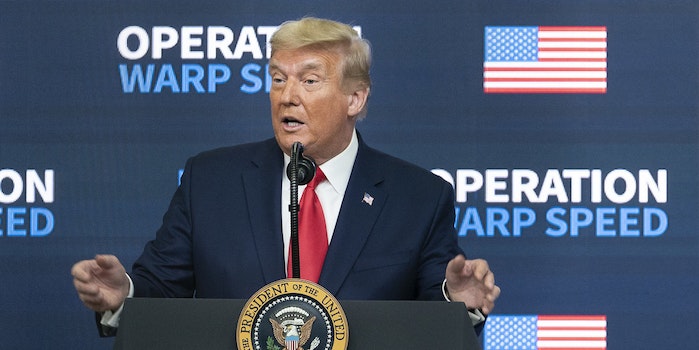 His password really was 'maga2020!' according to the Dutch.