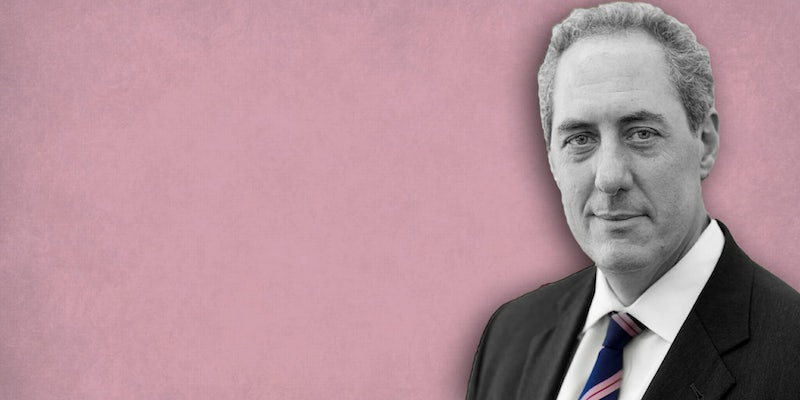 Finally, we'll get to know what's in that trade deal.

The Trans-Pacific Partnership, a huge, controversial international trade deal that’s spent years shrouded in secrecy, finally has something like a coming out day.

The TPP’s text will be made public Nov. 7, or sometime around then, or perhaps a little sooner, according to U.S. Trade Representative Michael Froman.

In a press call on Wednesday that was embargoed until Thursday morning, Froman said that the text would be made available to the public at large in approximately 30 days.

The 12 nations that negotiated the TPP—the U.S. and the rest of North America, plus other Pacific Rim countries scattered around Asia, Latin America, and Oceana—announced Oct. 5 that they’d finally reached a consensus on a text after dozens of summits around the world. But a few small details still needed to be hammered out, Froman said.

It’s standard practice for multinational trade deals to be kept under wraps while possible participants negotiate it. But the sheer scale of the TPP, corporate lobbyists’ access to negotiators, and the fact that activists and journalists were barred from being near negotiators in recent years have combined to give the pact a whiff of conspicuous secrecy.

Those who would keep the TPP from the public’s eye found a powerful enemy in WikiLeaks, which acquired and published several drafts of TPP chapters. Public groups covering several of the issues detailed in those chapters—the Sierra Club on the environment chapter, for example, and Internet freedom groups like the Electronic Frontier Foundation on the chapter on intellectual property, strongly condemned it. WikiLeaks has been so intent on exposing the TPP in its entirety that it’s held a fundraiser to create a “bounty” to convince someone to leak it. A representative for WikiLeaks didn’t immediately answer the Daily Dot’s question of what would happen to the money if the text was released before the organization.

The U.S. can only adopt the TPP once it passes Congress. Though it’s a politically charged issue both on the Hill and among presidential candidates—Democrats Hillary Clinton and Bernie Sanders have both condemned it—Froman said the USTR is meeting with individual members of Congress about it. “We’re having ongoing conversations,” he said.

That means Congress’s vote is still a few months off, at least. Congress will “wait at least 90 days” after the text is released before a vote, Froman said.