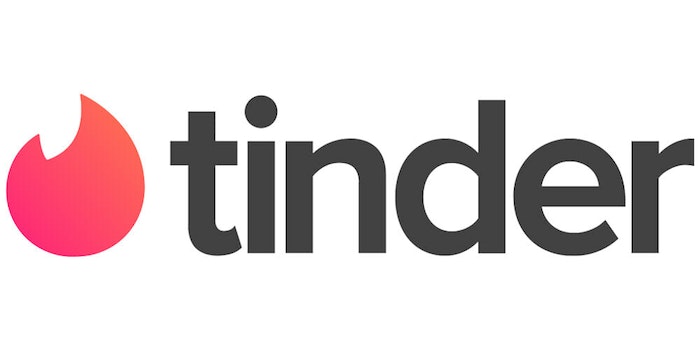 The dating app did not state whether it planned to hand over data in the future.

Tinder has not yet handed over any user data to Russia after being added to a list of technology companies required to cooperate with the country’s authorities, a Tinder spokesperson told the Daily Dot in a statement.

Russia’s communications regulator revealed Monday that the dating app has been included in the Register of Information Dissemination Organizations (ORI) alongside 175 other online services from both Russia and other foreign countries.

The spokesperson confirmed the company’s addition to the Russian list but denied providing authorities with any user data.

“We received a request to register with the Russian authorities, and, as of now, we have registered to be compliant,” the spokesperson wrote. “However, this registration in no way shares any user or personal data with any Russian regulatory bodies and we have not handed over any data to their government.”

Tinder did not state whether it planned to comply in the future with any data requests from Russian agencies such as the FSB, the successor to the Soviet Union’s KGB, or if it would supply information on Americans if asked.

The data would include direct messages, photos, and videos. All of its 50 million users, Russian or not, are subjected to the request.

Requests can be made for data that has traveled through Russian servers, information on foreigners could potentially be at risk if Russia claims it needs information related to national security purposes, according to the Associated Press.

The ORI is the Russian equivalent to America’s Foreign Intelligence Surveillance Court (FISA Court). It can require companies to cooperate with Russian authorities, with very little constraints.

As an American company Tinder can simply deny requests from Russian authorities, but doing so can lead to fines and even a ban in Russia on the dating app altogether.

Some of the other big names on the list are Russia’s Mamba, Wamba, as well as the country’s most popular dating app, Badoo.