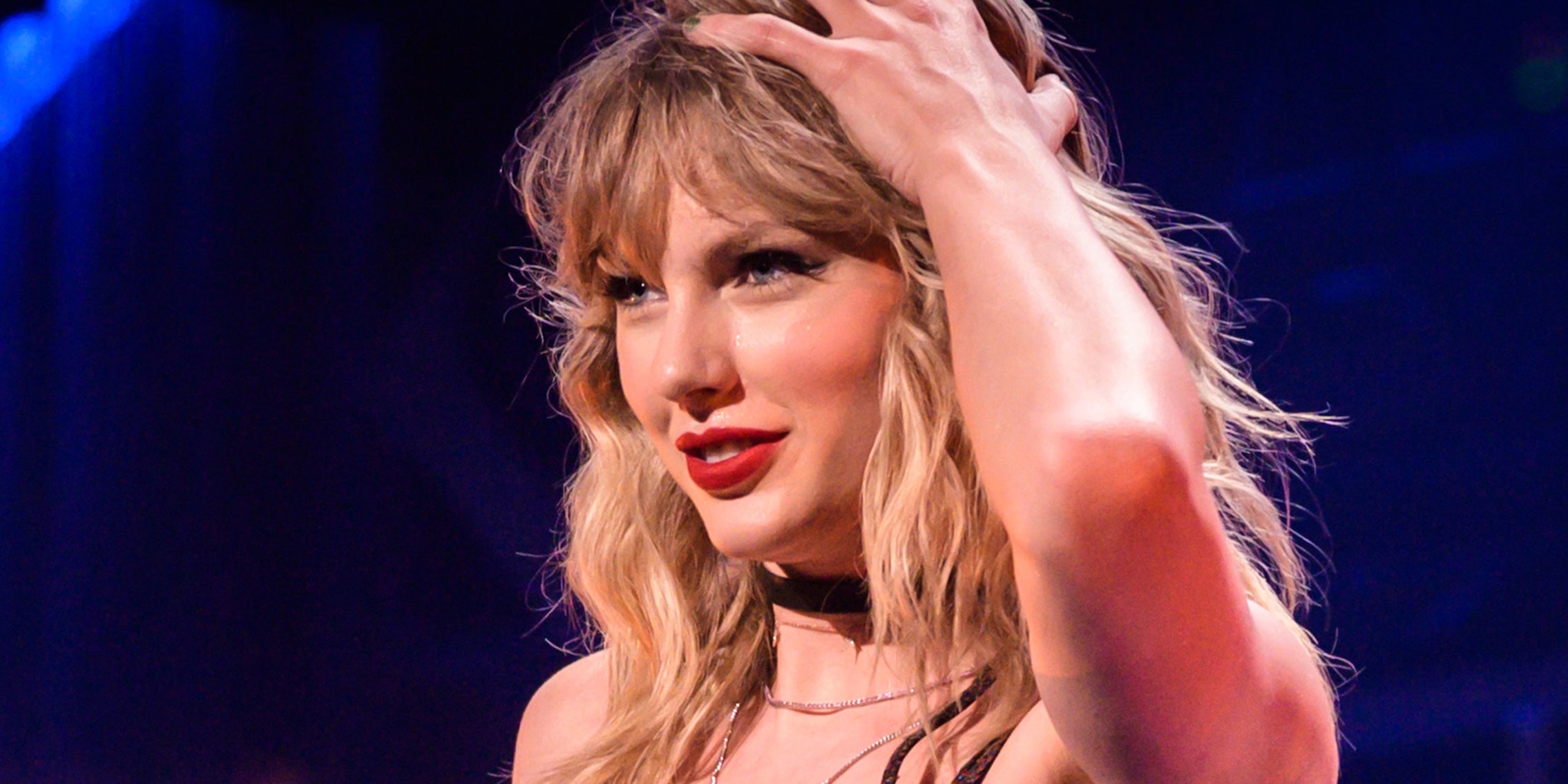 'In hindsight, there are several things we could have done better.'

Ticketmaster blamed a “cyberattack” for the issues its website faced when attempting to sell Taylor Swift tickets back in November.

Joe Berchtold, president of Ticketmaster parent company Live Nation, made the claim during his Tuesday appearance in front of the Senate Judiciary Committee.

Berchtold’s prepared statement noted that when tickets became available for Swift’s U.S. tour, Ticketmaster was bombarded “with three times the amount of bot traffic than we had ever experienced, and for the first time in 400 Verified Fan on-sales, they came after our Verified Fan access code servers.”

Although Berchtold claimed that the alleged bots never obtained any tickets, the influx of traffic led the company to “slow down and even pause our sales.”

“In hindsight, there are several things we could have done better,” Berchtold said. “And let me be clear, Ticketmaster accepts its responsibility as being the first line in defense against bots in our industry.”

Two people familiar with the cyberattack who spoke to Politico said Ticketmaster, which reported the incident to the FTC and FBI, has not located those allegedly behind the attack.

The issue resulted in widespread backlash not only from concertgoers but from lawmakers as well, who have accused Ticketmaster of antitrust violations due to its dominant role in the market. Ticketmaster and LiveNation have faced scrutiny since merging in 2010.

Yet even with its claims of a cyberattack, Ticketmaster is unlikely to escape the growing pushback over its pricing and size.

Swift, who was not at the hearing on Tuesday, released a statement in November criticizing Ticketmaster.

“I’m not going to make excuses for anyone because we asked them, multiple times, if they could handle this kind of demand and we were assured they could,” Swift wrote. “It’s truly amazing that 2.4 million people got tickets, but it really pisses me off that a lot of them feel like they went through several bear attacks to get them.”