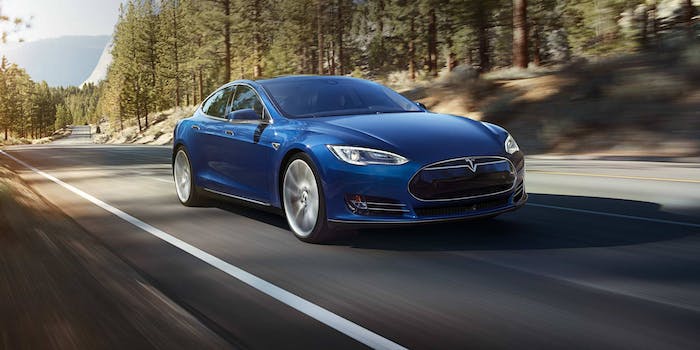 The Schwartz is strong with this one.

Furthering its quest to change the perception of high-speed autos from gas-guzzling behemoths to sleek, zero-emission sedans, Tesla‘s flagship Model S P90D features a newly announced “Ludicrous” mode that will push it from zero to 60 MPH in as little as 2.8 seconds.

The vehicle itself is driven by two motors—one in the front and a high-performance motor in the rear—and even in its standard “Sport” mode it has a top speed of 155 MPH with a 3.1 second zero to 60 time. Toggling “Ludicrous” further reduces that time by 0.3 seconds, allowing it to reach its top speed 20 percent faster than the standard Model S Performance model. 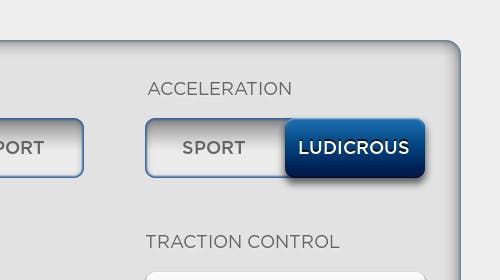 Of course, all this speed and high-tech green power comes at a cost. With a price starting at around $90,000—and a $10,000 premium for the Ludicrous speed and range upgrade—you’re not going to be parking one in your driveway for less than a cool $100,000.