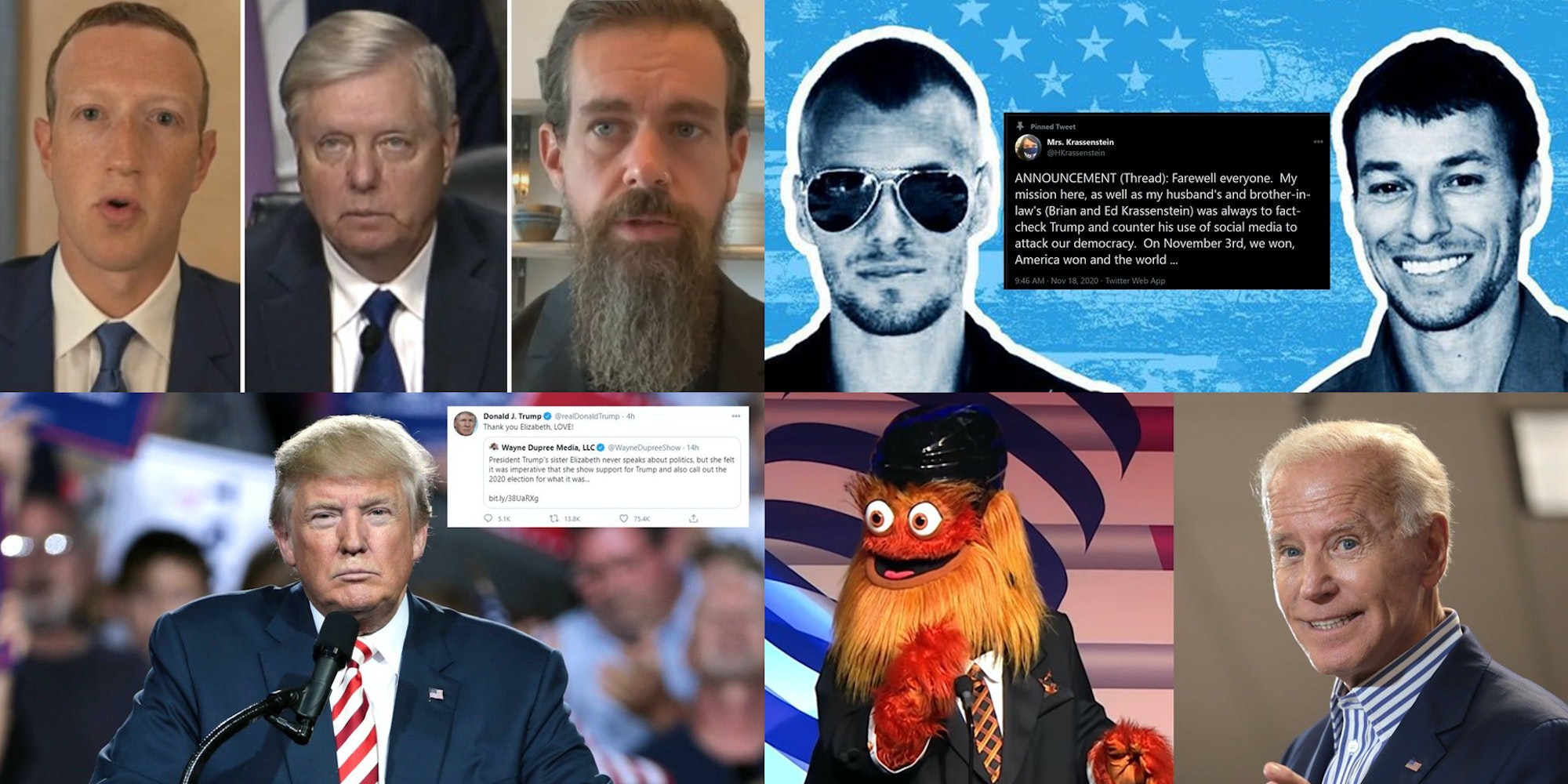 Tech Tuesday newsletter: The Section 230 discourse is getting absurd