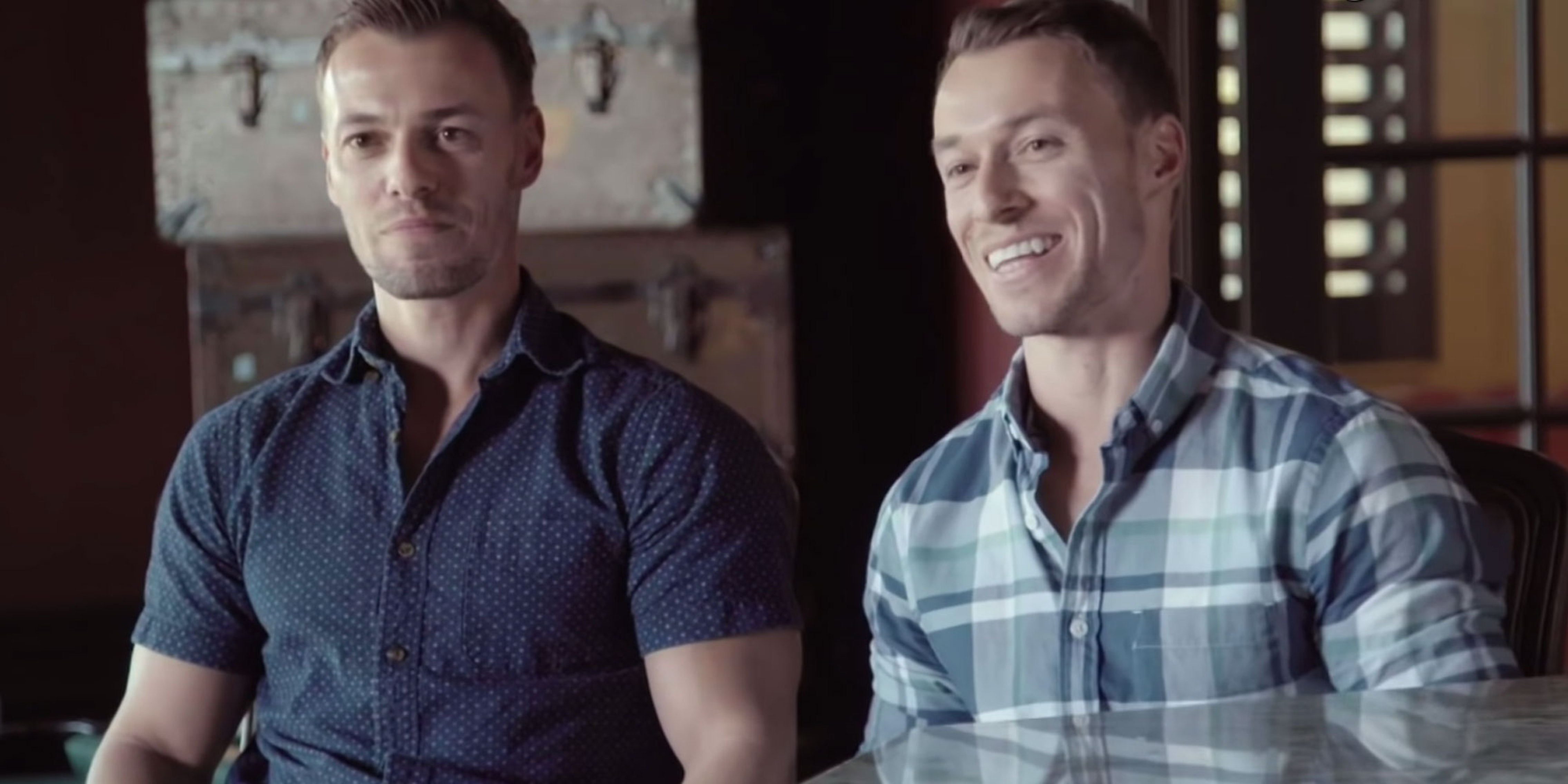 Did the Krassenstein bros exploit the Haitian disaster to get more followers online? (updated)

'The Krassensteins have an unquenchable thirst for followers, traction, and scams.'

Ed and Brian Krassenstein have been accused of exploiting the 2010 Haiti earthquake in order to build a massive following online.

The twin brothers, best known for their anti-Trump tweets and leaders in the #Resistance, were banned from Twitter in May after the platform claimed the pair operated numerous fake accounts and paid for interactions.

Although the duo vehemently denied the social media site’s claims, a Twitter thread from @Fraude_101 appears to show the brothers have a long history of doing just that.

The thread, which also includes information gathered by fraud expert Hilary Sargent, spans years worth of online data, linking the Krassenstein brothers to a wide array of shady activity.

An account, @Fraude_101 alleges belonged to the brothers, attempted to purchase Twitter accounts with “at least 40,000 real followers.” The account then posted an email address–for inquiries–that was associated with the brothers.

Other alleged activity from the duo includes purchasing web domains and then using fake online accounts to bring those sites traffic. But the most egregious behavior spotted by @Fraude_101 appears to show the brothers exploiting a natural disaster.

In 2010, @Fraude_101 says, the Krassenstein brothers created three Facebook groups related to Haiti after the country was devastated by a massive earthquake. One of the groups claimed to be involved in raising money for victims of the disaster.

Another page was even entitled “9,999,999 fans and I will empty my bank to help Haiti.” The creator of that page later admitted that the bank account only held $2,450–a small price to pay for access to 10 million Facebook “fans.”

The crass request wasn’t lost on some followers of the group, though. One Facebook user even called out the page for attempting to take advantage of the horrific tragedy.

“Why do you need 9,999,999 members on Facebook to give to a charitable cause?” the user questioned at the time. “Really, if you were going to do it for a reason, you would have done it discreetly, without need for attention on a fan page.”

Although the page never reached its over-the-top goal of nearly 10 million followers, @Fraude_101 says it was able to get several thousand people to join. And what happened once the Haiti earthquake dissipated from the news? The page began pushing out content linked to the Krassenstein brothers. One of the items promoted by the page was even the Krassenstein’s own podcast, “Krassencast.”

The Haiti page accounts for just one of dozens of questionable actions outlined by @Fraude_101, who argues that the brothers’ anti-Trump stance was likely rooted in only monetary gain.

“The Krassensteins have an unquenchable thirst for followers, traction, and scams,” @Fraude_101 tweeted.

But the Krassenstein saga may not be over just yet. Sargent, the fraud expert who worked alongside @Fraude_101, says the Haiti fiasco is just a small sliver of what’s to come.