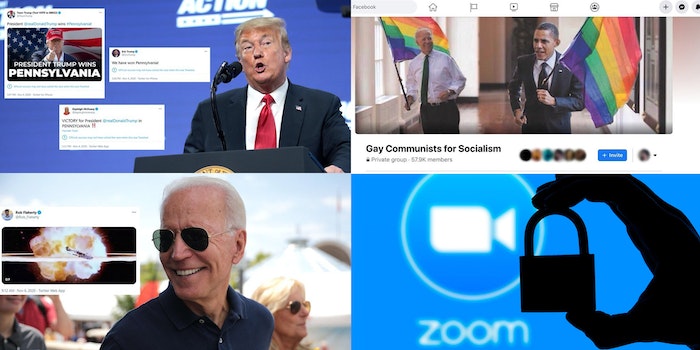 Tech Tuesday newsletter: How did social media do with combating election misinformation?