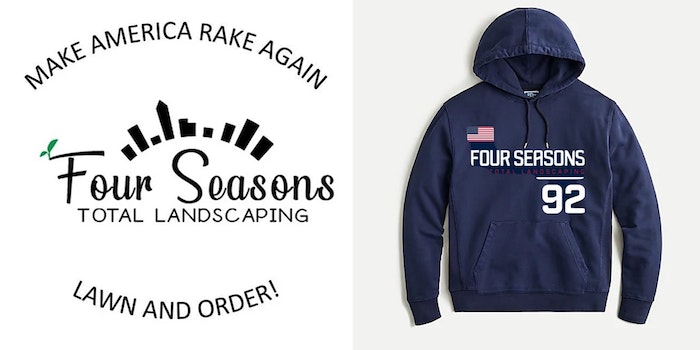 It's the weirdest trend all year.

It was quite possibly the most bizarre moment in the most bizarre election in American history. On Saturday, President Donald Trump’s campaign held a press conference at a Philadelphia Four Seasons—the landscaping company, not the luxury hotel.