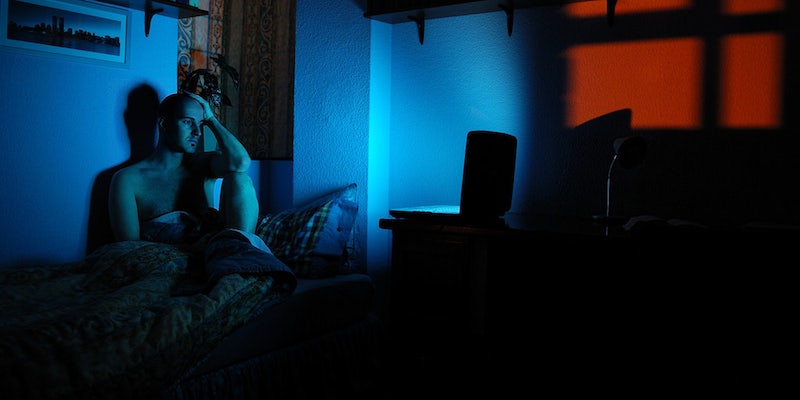 The anonymous operating system that Edward Snowden used to evade the National Security Agency has more than doubled in popularity and use in the last year since the NSA whistleblower first made headlines.

The Amnesic Incognito Live System, known widely as Tails, was booted up 11,107 times per day in the last month, according to its developers. That number equates to a boot once every seven seconds or 344,328 boots over the entire month.

In contrast, the anonymous operating system was used just 4,670 times per day one year ago, before the first Snowden revelations went public. That translates to a boot once every 18 seconds and 140,100 total start-ups over the course of May 2013.

Journalists Glenn Greenwald, Laura Poitras, and Barton Gellman have each touted Tails as a crucial tool they use in their work with Edward Snowden. In the last year, more journalists than ever before have learned about and taken to using Tails to secure themselves against surveillance and hacking attempts.

The developers of Tails are themselves completely anonymous but the code is open source available for public review.

The operating system has a diverse user base that includes activists around the globe and drug dealers on the Deep Web who need to keep their true identity secret at all costs.

For any user who seeks to hide her identity on the Internet, Tails is a far superior choice to mainstream operating systems like Windows, Mac, or Linux. Tails forces all outgoing connections through the encrypted Tor network and blocks all non-anonymous connections. The suite of free, open-source applications included in the downloadable system are all designed to provide strong anonymity to the user.

Tails is called a live system because it’s loaded via USB stick or DVD rather than directly from a user’s hard drive. When the user is done with Tails, the operating system leaves no digital footprint on your device, a key advantage over many competing security products. That’s why it’s called “amnesic.”

The team behind Tor, the world’s leading online anonymity network with more than 120 million downloads, is the biggest funder of Tails development. They are currently building an anonymous mobile operating system that adapts Tails from the PC to Android and Ubuntu smartphones and tablets.

The new version of Tails will open it up to wide swaths of the world whose chief computing device are their mobile phones. Over 87 percent of the world’s population owns phones, so any activist or developer purporting to support privacy is obligated to look long and hard at the mobile space to see how it can be made more secure.

Photo by Carlos Martz/Flickr (CC BY 2.0)