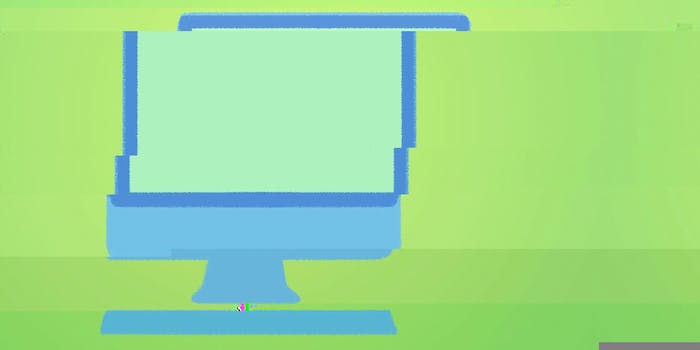 U.S. government to make cybersecurity ‘playbooks’ to help it fend off hackers

The U.S. State Department is developing a set of “playbooks” to aid the federal government’s ever-increasing cybersecurity efforts.

Now, the State Department is turning to the cybersecurity industry to create playbooks that will serve as a “a how-to-guide for conducting different types of cybersecurity operational tasks,” according to a “Request for Information” released by the department late last week. These playbooks will aim to “reduce Cyber Risks to Critical Infrastructure, meet security requirements, and improve information security operations activities within the Department of State.”

Earlier this year, The Office of Personnel Management (OPM), which is essentially the Human Resources department for all United States government employees, was attacked in what became the largest and most devastating hack in United States government history. More than 18 million records were stolen by foreign hackers, according to FBI Director James Comey.

The playbooks won’t just be for protection from overseas hackers. The State Department says it wants to “work closely with specialized cybersecurity experts” in order to “clearly guide both offensive cyber operations and responses to cyber-attacks.”

It’s unclear how much of this information gathered by the department will be released to the public, but the agency said the playbooks will be “releasable” to the public upon completion.

The playbooks will be part of a one year contract issued by the State Department.