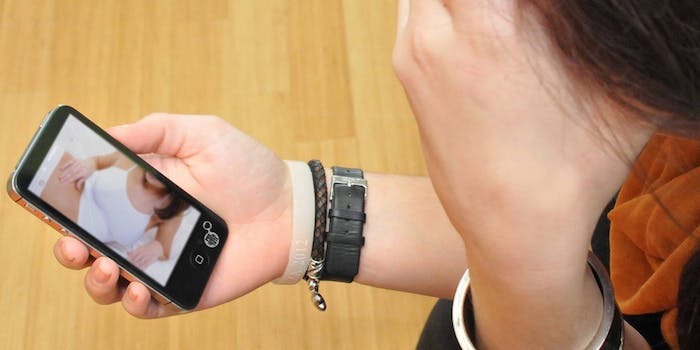 Is Snapchat still Snapchat when it’s on a Mac?

One especially interesting feature of Snapped is that images and videos don’t have to disappear.

If you’ve ever thought to yourself, “Hey, Snapchat is great, but I bet it would be even better if it was completely different,” we’ve got the desktop app for you. Josh Cohen and Noah Martin, the teenage college dudes behind ThnkDev, have gone ahead and made Snapped. 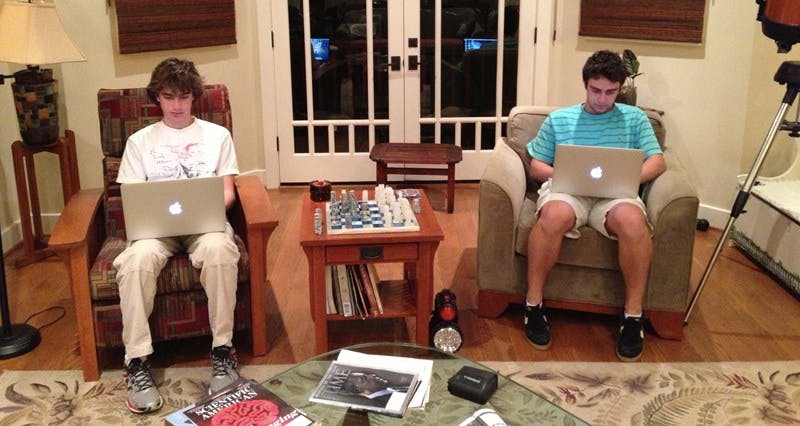 Cohen is a freshman and Martin is a sophomore at UC San Diego. “Although I’m young,” Cohen writes on the ThnkDev website, “I’ve been working in the tech space for long enough to know that age doesn’t really matter.”

Snapped is currently in beta—oh, is it ever in beta—and lacks the ability to take video or add text. However, you can upload images from your computer, which means that now you’ll never know which snaps of cats/dogs/genitals actually came from your friends or were ripped from Reddit.

One especially interesting feature of Snapped is that images and videos don’t have to disappear. Moreover, if you snap a friend and then decide your naked snow-day selfie wasn’t such a good idea, you can remove it before it’s viewed.

“We want users to have as many options as they can,” Cohen wrote to me in an email. “We’re just trying to give people freedom.”

“Many, many new features are coming,” he wrote, “and they’re coming fast.”

A desktop version of Snapchat is useful if you don’t have a smartphone or if you want to be slightly more discreet about your selfies. But Snapchat caught on because it allows us to straddle the divide between the permanence of the digital and the impermanence of the analog. When someone sends you a photograph in an email, or fires off a text message, or posts something on Instagram or Facebook, it gets flung into a great cascade of information. Something else instantly replaces it. But it’s still out there, easily bookmarked or saved.

When someone sends us a snap, and we look at it, we know that it’s about to disappear, so we value it more. We anticipate its passing. We also have a lot more fun sending messages that will last only 10 seconds.

“The idea of Snapped is not to minimize the function of Snapchat, but to expand it,” Cohen said. But I’m skeptical: It sounds like this desktop edition turns Snapchat into the opposite of what it’s supposed to be.