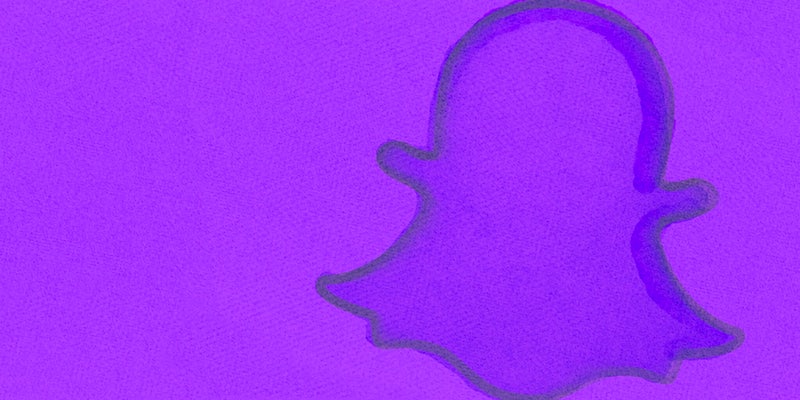 Snapchat gives up on Snap Channel, its first attempt at original content

Other companies are still trying to create content in the app, but Snapchat itself is out of the game.

Snapchat is shutting down Snap Channel, the company’s bid to create original content through Discover.

The channel’s 15-person team is breaking up, with some being laid off and others relocated elsewhere within the company. Marcus Wiley, the Fox executive hired to amplify the app’s programming, is leaving Snapchat.

Snap Channel featured original programming like the short series Literally Can’t Even, a comedy from writers Sasha Spielberg and Emily Goldwyn, daughters of director Steven Spielberg and producer John Goldwyn, respectively. But Snapchat’s first attempt at creating a series for its audience of teens and millennials fell flat.

The channel launched in January with the roll out of the Discover tab. A handful of publishers, including National Geographic and Comedy Central, posted daily disappearing content in an attempt to turn teenage creators of vanishing media into consumers of news and information.

Discover has struggled to win over Snapchat’s audience, and while some publishers are seeing an uptick in their audience numbers, the shutdown of Snap Channel seems to signal that even Snapchat hasn’t figured out it out yet.