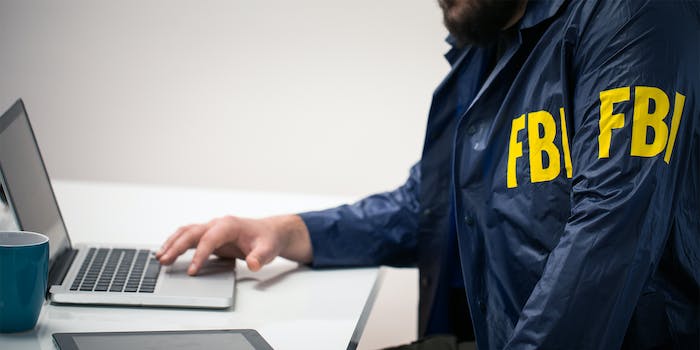 The user pretended to be an FBI agent—and set off conspiracy theories.

A California judge ruled on Wednesday that Twitter must turn over the identity of a user who faked FBI documents to help spread the Seth Rich-WikiLeaks conspiracy.

Twitter must provide the identity of the user to attorneys representing Rich’s family by Oct. 20 as part of a defamation suit against Fox News, as first reported by NPR.

In the run-up to the 2016 election, right-wing sites attempted to pin the WikiLeaks release of Democratic National Committee (DNC) emails on Rich and obfuscate their true provenance, which is widely presumed to be Russian hackers.

Rich was murdered in Washington, D.C., in an unsolved burglary, which conspiracy theorists claimed was a retaliatory hit. Fox News led the charge against Rich and was forced to retract a story that claimed his death was connected to the leaks.

Since the story spread online, the Rich family has been beset by smears and false accusations, leading it to file a defamation suit. At the heart of the suit is an alleged “FBI forensic report” that Fox News claimed tied Rich’s computer to the DNC and WikiLeaks and proved the killing was a coverup. The Rich family believes the source for the report was Twitter user @wyspertech.

“Learning the identity of @whysprtech is necessary in order to confirm that @whysprtech was not in fact a FBI ‘insider’ or otherwise someone who had access to non-public FBI material,” wrote the Rich family attorney Benedict Hu.

Twitter argued against the suit and said revealing the identity of the user was a violation of the rights of anonymous free speech. The judge ruled against them, noting the law “weighs towards disclosing the anonymous user’s account information.”