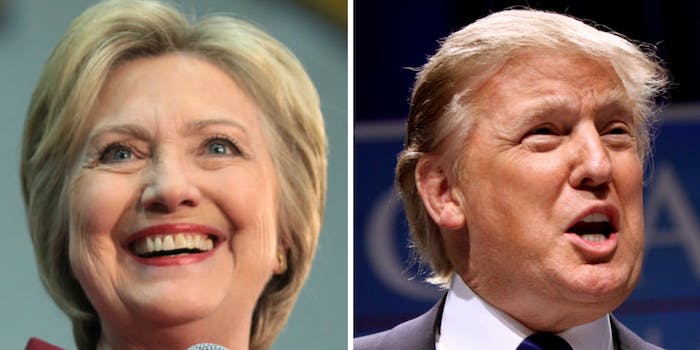 Your television just got a bit less necessary.

Twitter will livestream the upcoming Republican and Democratic conventions in partnership with CBS News, the companies announced on Monday.

“Twitter is the fastest way to find out what’s happening in politics and to have a discussion about it,” Anthony Noto, Twitter’s chief financial officer, said in a statement. “By bringing the live discussion of the Republican and Democratic national conventions together with CBSN’s live video stream of the proceedings, we believe we’re giving people around the world the best way to experience democracy in action.”

The “wall-to-wall” coverage of both conventions will span “from gavel to gavel,” the companies said, led by CBS News journalists Josh Elliott, Elaine Quijano, and Vladimir Duthiers.