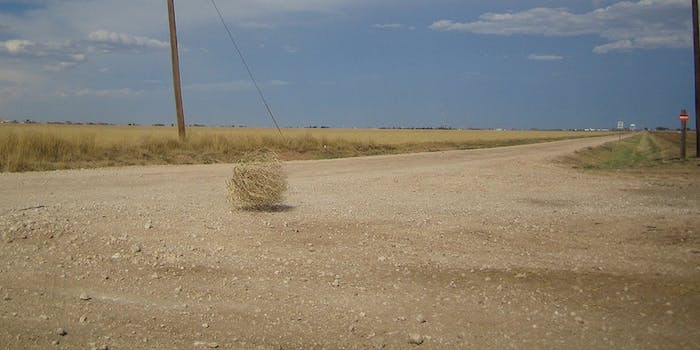 Petit Tube caters directly to our thirst for pointless ephemera.

Being inundated with viral stuff all day, you may forget that the Internet is also host to millions of hours of virtually unaccessed content. We’re talking YouTube clips with a view count of zero. Why doesn’t anyone watch this stuff, and are there any diamonds buried in the rough?

“Petit Tube” is as helpful a tool as you’ll come across in this quixotic pursuit of the most interestingly dull or unpopular videos: It plucks one at random for your screening pleasure and prompts you, in French, to indicate whether it was good or bad. Repeat ad infinitum.

It’s similar in scope to Forgotify, which randomly selects one of Spotify‘s 4 million unheard tracks, but it has far more to pull to from. After all, YouTube, which turned 9 today, sees 100 hours of video uploaded every minute.

So what did we find with Petit Tube? A guy in a fedora playing acoustic guitar. A whole lot of car commercials, often for small local dealerships. A 30-second screen share of a business-related chart. Footage of Pope Francis. Dance Dance Revolution parties. Oh, and this chilling, silent montage titled “What do Men Secretly Love.” After watching, I can’t say I’m any the wiser on the topic.

But don’t take my word for it. Head over to the site yourself and get bored silly. Because you never know when, in the midst of a zone-out, a snippet from a 2004 cosplay contest will appear.