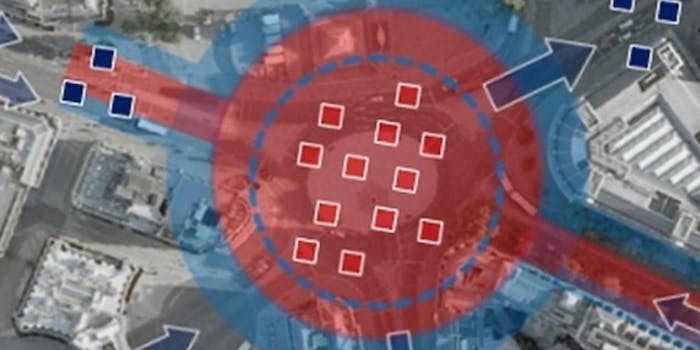 The revolution will be live-mapped

The revolution may not be televised, but it will be Google-mapped with crowdsourced data from social media networks.

This kind of maptivism was instrumental during the Arab Spring two years ago. Now, as Turks in Instanbul protest the authoritarian rule of Prime Minister Tayyip, live maps and social media are again playing a crucial role—enough to compel Tayyip to call Twitter “the worst menace to society.”

Savvy Turks created a Google map on June 1 to track police movement near Taksim Square. The Istanbul Polis Hareketleri map (Istanbul Police Movement) shows the location of the insurgent barricades used to guard protestors from police and vehicles, names of protesting groups, and information on whether roads are open or blocked. The green tent is the center of Taksim Square. The map was viewed more than 24,000 times in the two days after it was created.

Logically, protestors are encouraged not to include certain details on public maps, like the location of infirmaries or secret meeting spaces. For this kind of information, web-savvy activists create private maps only visible to other protestors. 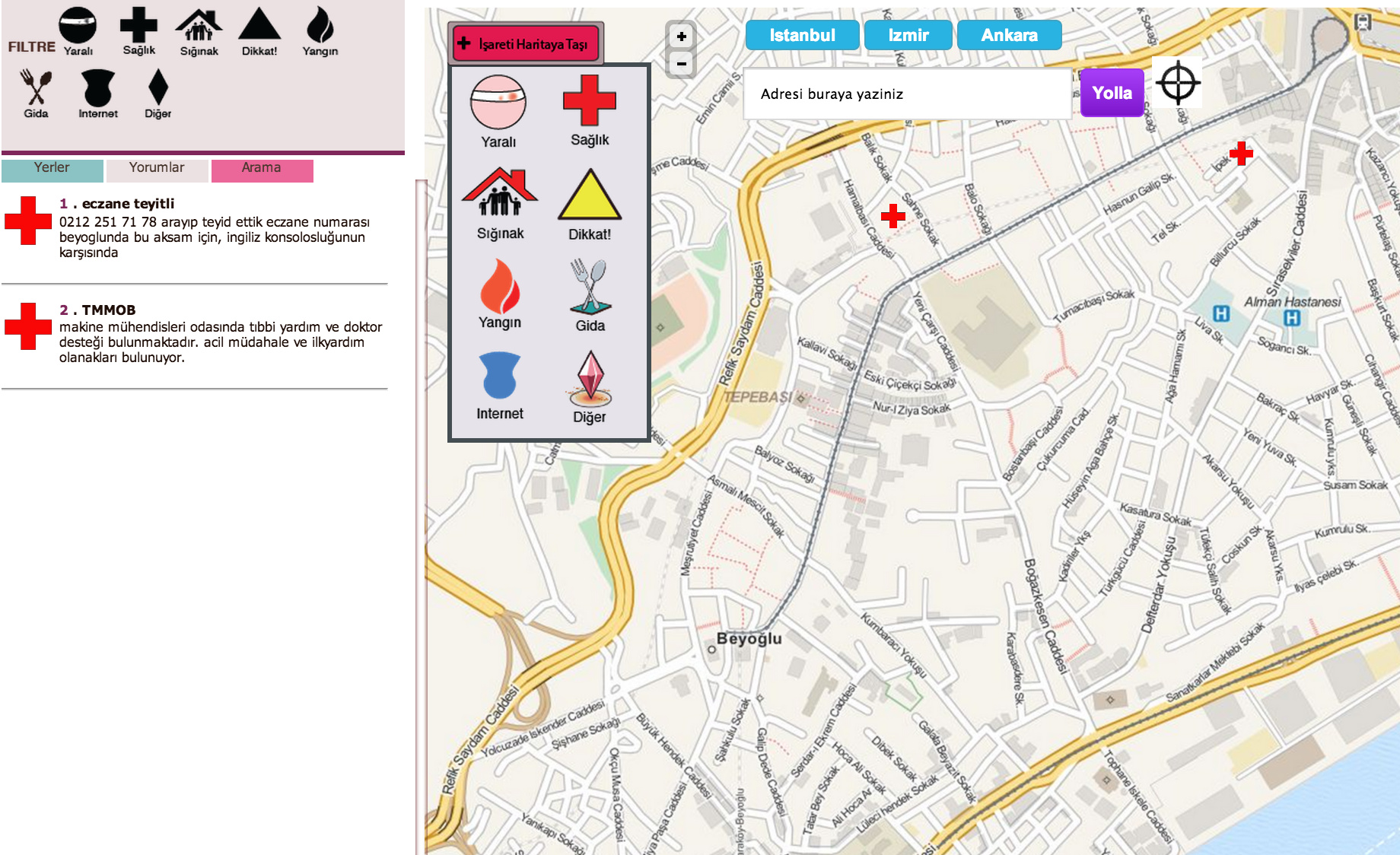 Read the full story by Meghan Neal on Motherboard.