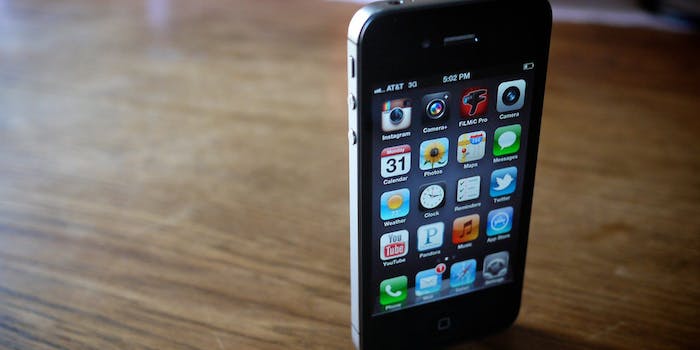 Apple patent reveals system for tracking phones when they’re off

Tracking an iPhone even if it's been turned off? Yeah, there's an app for that.

Apple has patented a system for tracking iPhones even if they’ve been turned off. While the news might initially make you think the company’s focus is on tracking your every move, the other benefit here is that stolen phones will be easier to find.

According to Apple’s patent, the iPhone will prompt you to enter your security code to formally shut it down. If you don’t enter the code (or fail to enter it correctly a certain number of times) the phone will appear off, but will actually be “on” and ready to track the device’s movements. 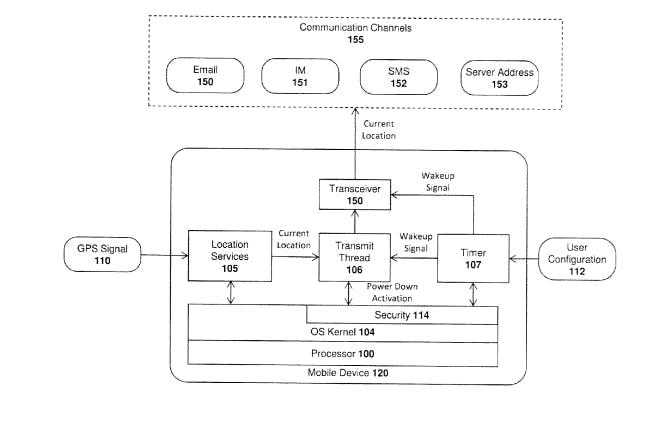 One of several diagrams in the new Apple patent paperwork.

As with every patent story, it must be noted that many never materialize. Companies patent different technologies for all kinds of reasons, not necessarily because they actually intend to execute them. But the practicality of this one might overshadows Big Brother-esque concerns; new technology (largely, the kill switch) has caused smartphone theft to drop. Adding more defense mechanisms could see that number become even smaller.

Of course, we can’t entirely ignore the nefarious side of always-on tracking capabilities. The BBC reports that it’s entirely possible to track an Android phone’s movements by looking at nothing more than how the device consumes power. The farther away a phone is from a cellular station, the more power it requires to send a signal there. Researchers were successfully able to track an Android phone by creating a malicious app that had no access to Wi-Fi or GPS, and only looked at the phone’s power consumption. So there you go: Android users have been using this feature all along.

H/T The Future Of Technology | Photo via Matthew Pearce/Flickr (CC by 2.0)