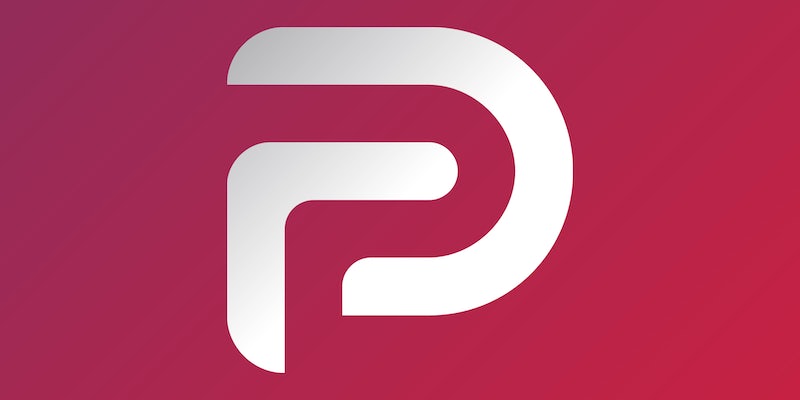 The social media app was a hotbed of far-right extremism.

Parler, a popular app among far-right extremists, is now dead in the water.

This comes after Parler was directly linked to last week’s Capitol riots, with rioters, politicians, and QAnon conspiracy theorists using the microblogging app to incite violence and spread misinformation.

Launched in 2018, Parler was marketed as a “free speech” alternative to sites like Twitter, becoming a popular choice among far-right extremists who had been kicked off mainstream platforms. Routinely criticized as a hotbed of conspiracy theorists, Parler became a breeding ground for the extreme views that led pro-Trump rioters to storm the Capitol last week.

Apple gave Parler 24 hours to implement a more effective moderation policy against “dangerous and illegal content,” but Parler didn’t measure up. This was the first nail in the app’s coffin, coupled with Google removing Parler from its online store as well. Then Amazon pulled its support, effectively deactivating Parler because the app—like many others—relied on Amazon Web Services to operate.

In an email published by Buzzfeed, Amazon’s Trust and Safety Team said, “Recently, we’ve seen a steady increase in this violent content on [Parler], all of which violates our terms.”

Following the Stop the Steal riots on Jan. 6, pro-Trump extremists are now gearing up for a similar attack on January 19, using Parler to share their plans and violent threats.

Despite being a popular choice for discussions of extremist violence and domestic terrorism, Parler was not very secure. It was using a free trial version of Okta security authentication software, which has since been terminated by Okta itself. Many users also posted on the app under their real names, and thanks to the work of one lone tech researcher, every post on Parler has now been archived. That equates to a ton of potential evidence against people who discussed criminal activity on the app.