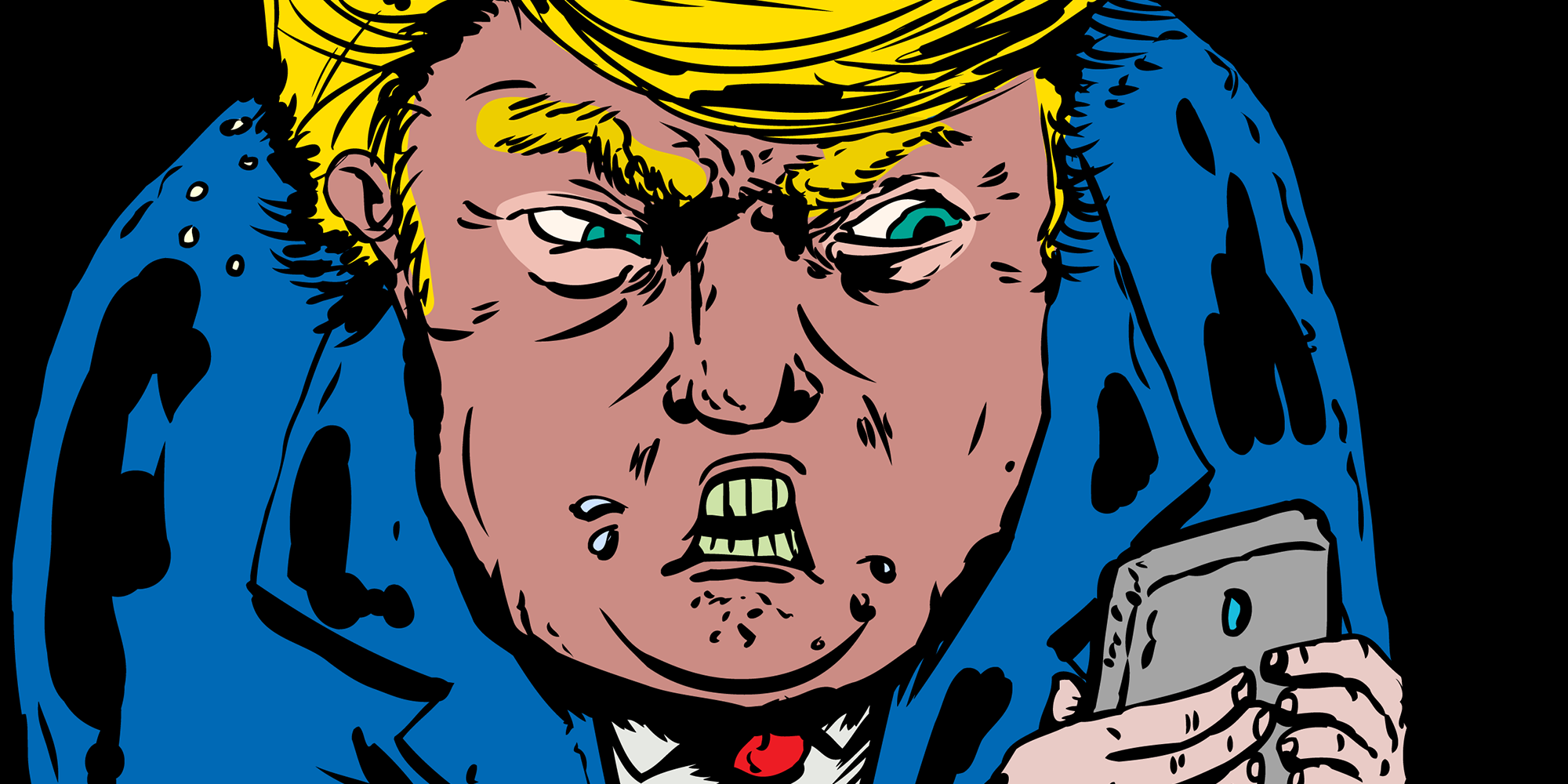 Twitter said Trump's recent tweets 'were highly likely to encourage and inspire people to replicate' the riots at the Capitol.