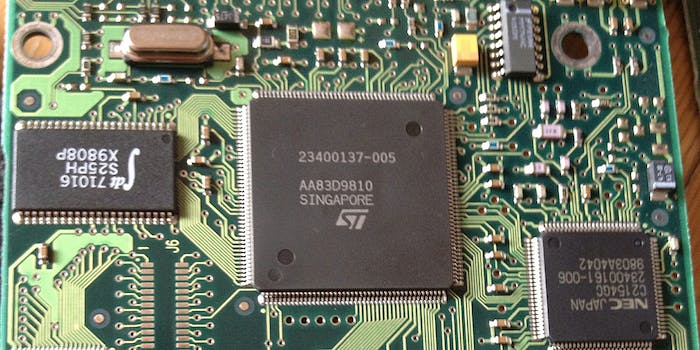 The operation has challenged confidence in Tor, the anonymizing network meant to hide its users from all surveillance.

Over the last two days, Dark Net black markets have suffered their most devastating defeat at the hands of European and American law enforcement.

“Operation Onymous” took down Silk Road 2.0 and some 50 other domains on the anonymous Tor network, according to updated law enforcement figures. Authorities originally claimed that more than 400 Dark Net sites were seized in the operation.

Police announced 17 arrests as a result of the sting, including that of alleged Silk Road 2.0 boss Blake Benthall and several Europeans.

Black markets like Silk Road 2, Cloud 9, Hydra, Blue Sky, Pandora, Topix, Flugsvamp, Cannabis Road, and Black Market were shut down along with money laundering sites like Cash Machine, Cash Flow, Golden Nugget and Fast Cash, Wired reports. Police have reportedly confiscated “more than $1 million in bitcoin, $250,000 in cash, as well as an assortment of computers, drugs, gold, silver and weapons that they had yet to fully catalogue.”

The operation has challenged confidence in Tor, the anonymizing network meant to hide its users from all surveillance. Law enforcement on both sides of the Atlantic have issued statements

“Let’s be clear—this Silk Road, in whatever form, is the road to prison,” he said. “Those looking to follow in the footsteps of alleged cybercriminals should understand that we will return as many times as necessary to shut down noxious online criminal bazaars. We don’t get tired.”

The specific technical details of the investigations have yet to be revealed.

Update 1:35pm ET, Nov. 7: Europol has now told the New York Times that it closed around 50 sites, a marked downgrade from the 414 number previously released. The figures above have been updatd with the new information.