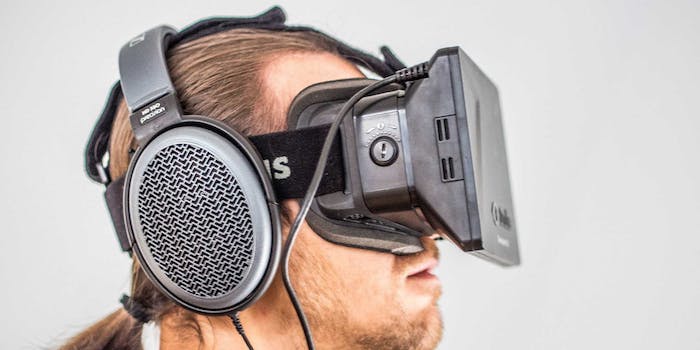 We don't remember leaving that phablet in there.

Not quite a smartphone yet too small to be a tablet, a phablet is often an awkward fit. But in its new DK2 virtual reality headset, VR pioneer Oculus quietly put the cartoonishly large phones to good use. 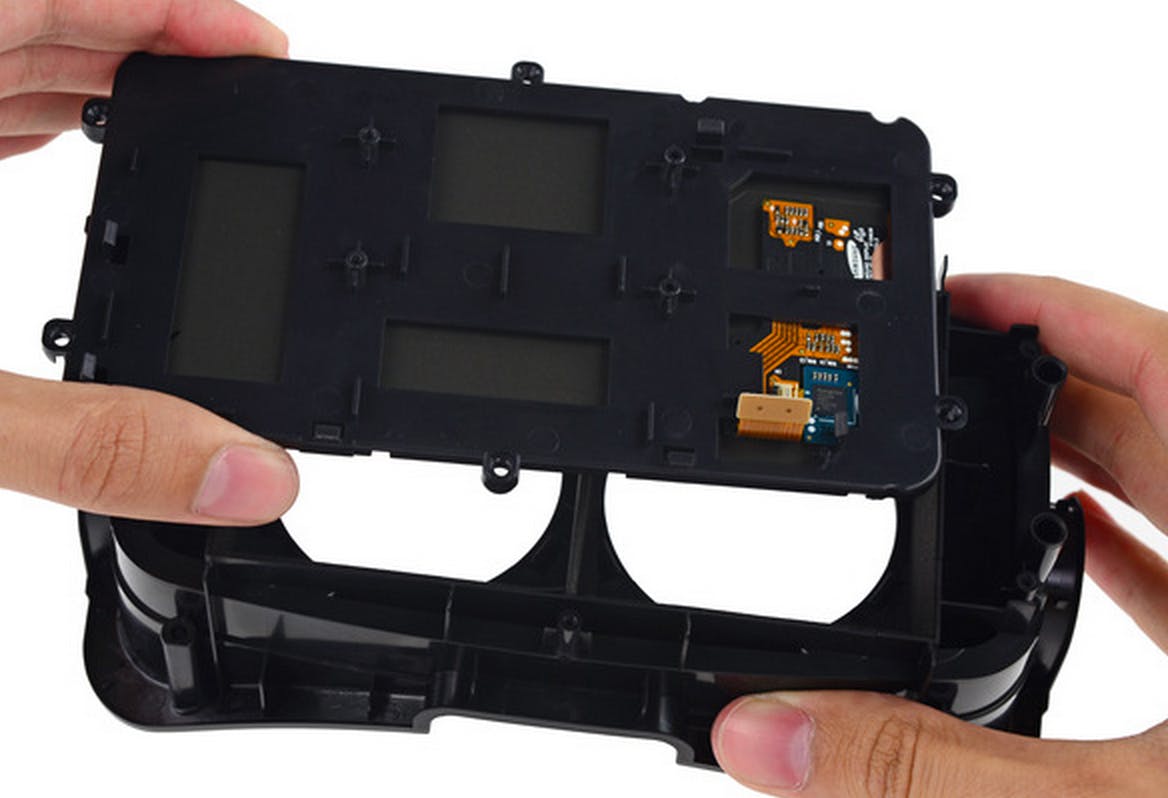 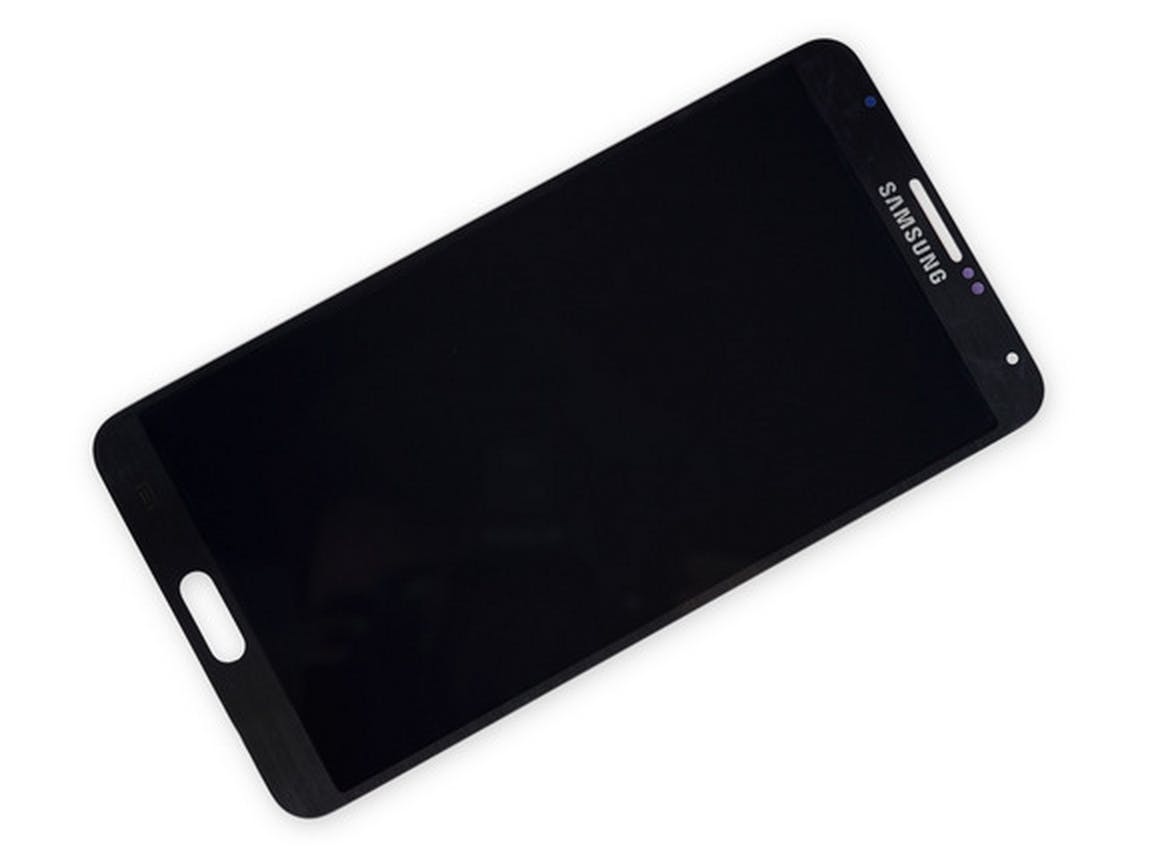 
While amazingly random, it’s not surprising that Oculus turned to existing devices for the Rift’s display technology. The DK2 kit is still being manufactured in small batches, though we image the company can spring for custom displays with Facebook’s wind in its sails. Still, there can’t be anything quite like popping open the hood of the cutting edge headset ushering in a VR revolution only to find a phablet looking you in the face.