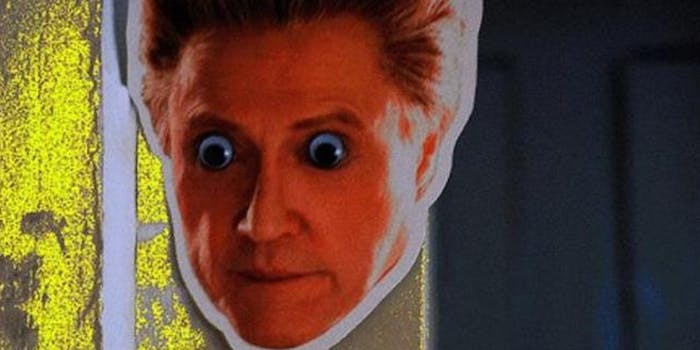 A new app lets you send GIFs in a text message

Who needs words or emoticons when you have GIFs? No one.

A new iOS app called Nutmeg makes sending GIFs in text messages as easy as two clicks. The death of the emoji is nigh, friends, because the GIF conquers all.

Once you pick a GIF, it takes two clicks to push right to the messaging app where the GIF is waiting to be sent. The GIFs are pre-selected within categories like “So Excited,” “Oh Hello,” “Awesome,” and more.

The selection is limited but if the team successfully expands its GIF collection, then I see a $50 billion acquisition in the near future, possibly as few as three days away.