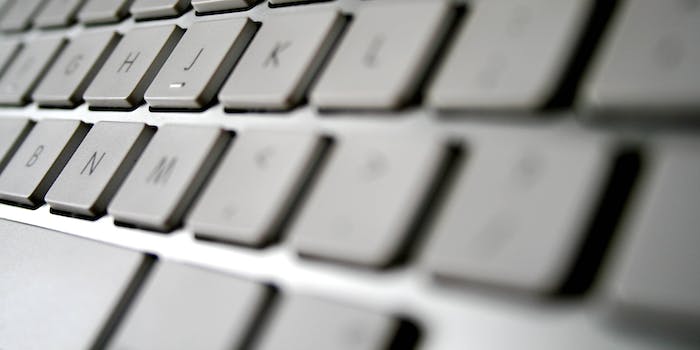 The NSA is hosting a Tumblr Q&A for some reason

Why? Don't they already know?

In a historical first, the most secretive spy agency in the U.S. is going to do a live Q&A on Tumblr.

I’ll write that again, as it bears repeating: the National Security Agency’s Civil Liberties and Privacy Officer, Rebecca Richards, is hosting a live chat at 2pm Monday. It’ll be visible for all to see on the U.S. intelligence community’s conspicuously named Tumblr page, icontherecord.tumblr.com.

The NSA is traditionally an incredibly closed off agency, though many of its programs were blown wide open in the spring of 2013, when former systems administrator Edward Snowden leaked a cache of documents to select members of the media. Many of the revelations contained in Snowden’s leaked trove, like the agency’s practice of getting most Americans’ phone records and ability to tap tech companies for people’s activities, terrified privacy advocates.

That prompted the NSA and its government parent organization, the Office of the Director of National Intelligence, to try to clean up its public image. Last fall, the NSA announced it would create the position Richards filled in January. Her main duty is advising NSA director Michael Rogers, though she also is tasked with finding ways to upgrade NSA’s privacy provisions.

It’s not entirely clear what the NSA hopes to accomplish from the talk. Recent online Q&As with controversial government figures, like Reddit Ask Me Anything sessions with Federal Communications Commission (FCC) commissioner Mignon Clyburn and Senior Advisor for Technology and Economic Policy at the White House R. David Edelman, went disastrously, as readers grew angry when officials seemed unprepared to answer tough questions.

That won’t quite be the case here, though, as questions submitted on Tumblr are only seen by the page’s owner, so there’s no easy record of which questions are ignored. Yes, in other words, even the questions will be a secret—meaning we won’t necessarily know what the NSA won’t answer.

You can submit your own questions, starting at noon, here.