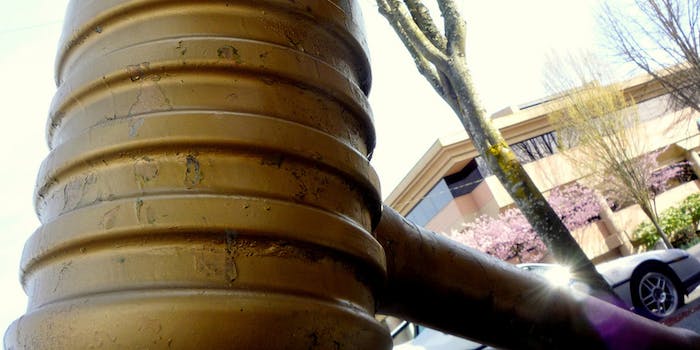 In the wake of the government shutdown, the U.S. National Security Agency requested that a lawsuit seeking to stop some its controversial surveillance activities be delayed until the government resumed operations. A U.S. District Court judge denied the request, Polito reported.

“All deadlines shall remain as previously set,” the judge wrote in a brief, one-page ruling.

The lawsuit was brought against the NSA by the Electronic Frontier Foundation and 21 other digital and human rights groups.

In the lawsuit, the groups assert that the agency’s controversial telephony metadata collection program—which scoops up the numbers and locations of phone calls placed by millions of Americans—violates the First Amendment right of freedom of association.

“The First Amendment guarantees the freedom to associate and express political views as a group,” said the EFF’s legal director Cindy Cohn in a press release. “The NSA undermines that right when it collects, without any particular target, the phone records of innocent Americans and the organizations in which they participate.”

The judge did not give specific reasons for denying the NSA’s request to stay the case.