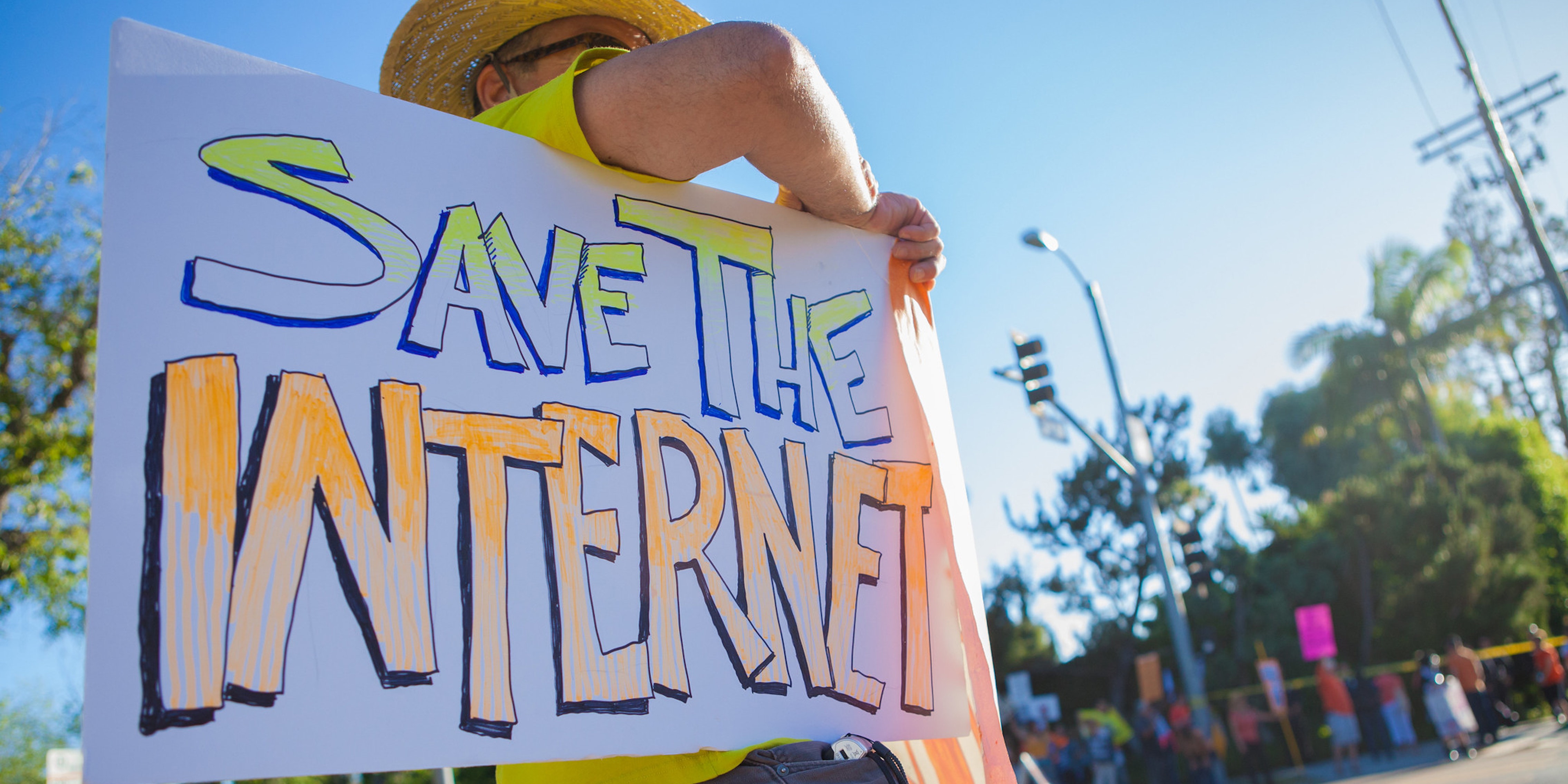 ISPs, after constantly losing in court, give up fight against California’s ‘gold standard’ net neutrality law

Their decision ends a years-long legal battle that saw the ISP groups hit with numerous defeats, most recently last month. The end of the lawsuit is being hailed as a “historic win for Californians and the open internet.”

Almost immediately after it was signed into law, ISP trade groups and the Justice Department under the Trump administration sued the state. They claimed California didn’t have the right to create its own net neutrality laws in the absence of ones at the federal level following the FCC’s controversial repeal.

Both sides agreed to halt the lawsuit to await the outcome of Mozilla v. FCC, which challenged the agency’s repeal of the rules. That was decided in October 2018, which narrowly upheld the FCC’s repeal, but paved the way for California’s legal battle to continue. However, since then, ISP trade groups have been handed a string of defeats.

Following the inauguration of President Joe Biden, the Justice Department withdrew from the lawsuit. Then, in February 2021 a district court judge denied the trade group’s request for a preliminary injunction against California’s law. The denial was appealed to the 9th U.S. Circuit Court of Appeals and oral arguments for both sides were heard last September.

Earlier this year, a panel of judges on the 9th Circuit upheld California’s law and rejected the trade groups’ legal challenge. In response, they asked for a new hearing before all of the judges from the 9th Circuit.

Three weeks ago, the court denied that request. Some of the major trade groups declined to comment to the Daily Dot at the time regarding what they would do next.

On Wednesday, they made their intentions clear by filing in court to end their lawsuit.

“Today is a historic win for Californians and the open internet,” Barbara van Schewick, professor of law at Stanford University and the director of Stanford Law School’s Center for Internet and Society, said in a statement. “After losing three times in federal court, the ISPs have finally realized that they can’t overturn California’s net neutrality law and that they should just stop trying.”

Similarly, California Attorney General Rob Bonta celebrated the end of the legal challenge, saying “the case is finally over.”

“Following multiple defeats in court, internet service providers have abandoned this effort to block enforcement of California’s net neutrality law. With this victory, we’ve secured a free and open internet for California’s 40 million residents once and for all,” Bonta said.