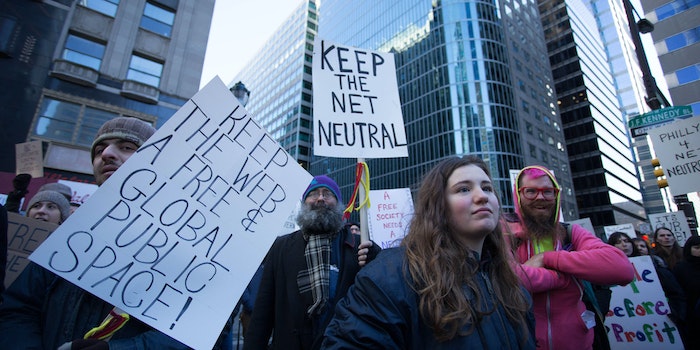 The lawsuit has had many twists and turns.

The Department of Justice told a California federal court that it was withdrawing from a lawsuit challenging the state’s “gold standard” net neutrality law brought forth under President Donald Trump’s administration.