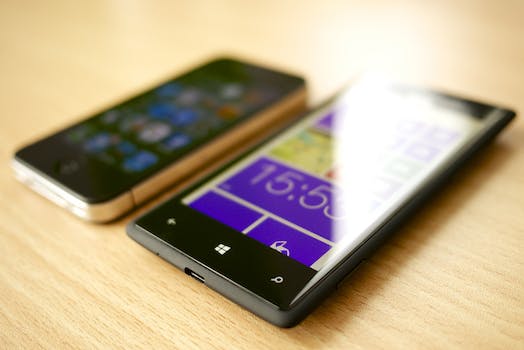 Wrong: Yesterday PCworld posted a review of the Microsoft Universal Mobile Keyboard which connects wirelessly to a multitude of devices. The keyboard works for iPhones, Android smartphones and tablets, and Windows computers and laptop. But sadly, it seems that the programmers at Microsoft forgot to also squeeze in Windows Phone support.

Yes, Microsoft is a massive company, and there are a ton of moving cogs at any one time, but this is just embarrassing. How could not one programmer or hardware developer not think of adding Windows Phone support? You would expect at least one of them who owns a Windows Phone to mention, hey, maybe we should add integration with our own product?

Competition is getting tough, and Google is already trying to poach Window’s most avid app developer. I guess it’s a victory that the Microsoft Band supports Windows Phones.