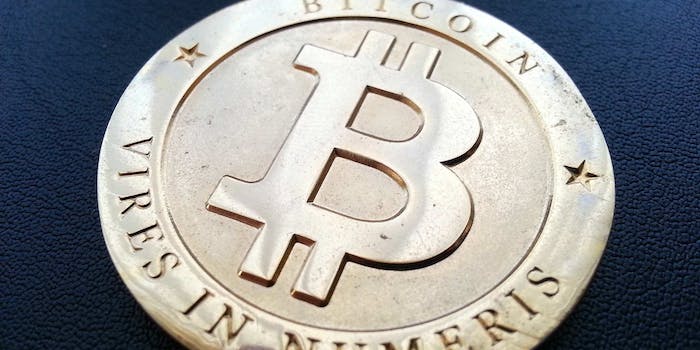 If you’ve been saving up your Bitcoin to make a purchase from Microsoft, fear not. Despite reports that the computing giant is dropping Bitcoin support, the company has confirmed to the Daily Dot that it will continue to accept the cryptocurrency.

A report began circulating online after a Reddit user spotted a support page on Microsoft’s website that made clear the company’s plan to end support for Bitcoin. The page has been pulled from Microsoft’s website, though a version of it has been preserved by the Internet Archive.

“You can no longer redeem Bitcoin into your Microsoft account. Existing balances in your account will still be available for purchases from Microsoft Store, but can’t be refunded,” the page read. It also stated the change would apply to Windows 10 and Windows 10 Mobile.

According to reports, that same information was echoed by a representative for Microsoft in a thread in Reddit’s Bitcoin community, though many of the posts appear to have been removed. This is inaccurate, according to a statement provided to the Daily Dot by a spokesperson from Microsoft.

“We continue to support Bitcoin for adding money to your Microsoft Account which can be used for purchasing content in the Windows and Xbox stores,” the spokesperson said. “We apologize for inaccurate information that was inadvertently posted to a Microsoft site, which is currently being corrected.”

Microsoft adopted support for the cryptocurrency in 2014, partnering with Bitcoin payment processor BitPay to allow for transactions with the currency in Microsoft’s stores. For now, it appears that partnership will continue.