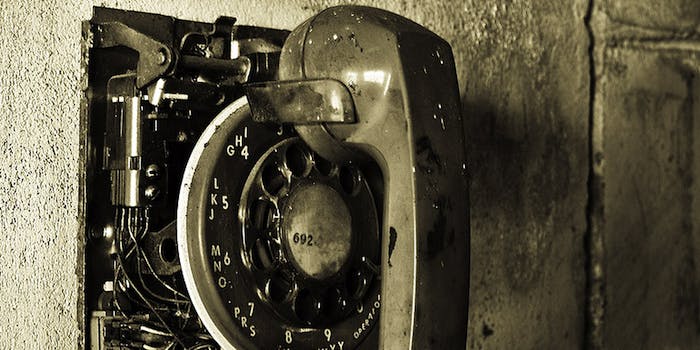 A group of researchers has built an Android app aimed at determining just how much the U.S. National Security Agency’s can learn about Americans through its controversial Internet and telephone surveillance programs.

As Technology Review reported, a team of computer scientists at Stanford University has devised an app that they hope will reveal what information the NSA is able to compute from Americans’ telephone metadata.

Though it is unknown exactly what metadata the NSA collects,  the term generally refers to information such as where a call came from, where it went, the time it was made, who made it, and what number was dialed. It also appears that information about the physical infrastructure that carries the calls is scooped up by the agency.

“Some defenders of the NSA’s bulk collection programs have taken the position that metadata is not revealing,” researcher Jonathan Mayer said to Technology Review. “We want to provide empirical evidence on the issue.”

The project, known as MetaPhone, works like this: The researchers are asking willing participants to install an app on their Android phones that will transmit basic metadata from their telephone. The researchers will try to deduce as much information as possible from that data, presumably in the same fashion as the NSA.

In order to find out whether their deductions are accurate, the team is also asking participants to provide basic information from their Facebook pages.

“Our hypothesis is that phone metadata is packed with meaning,” Mayer said.