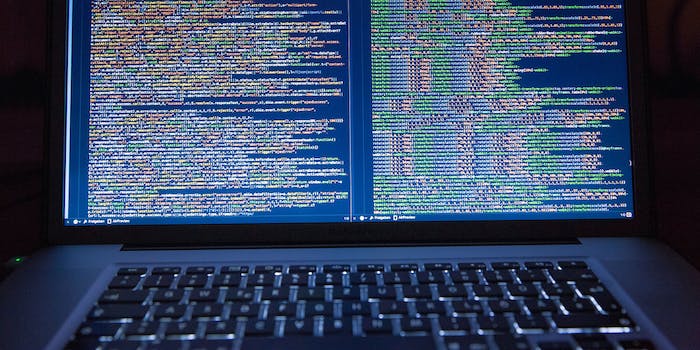 'Pedo friendly' and anti-Semitic blog posts attributed to the developer are fake.

Followers of some of Reddit’s Linux-devoted subreddits were recently greeted with an unusual and disturbing discovery: pro-pedophilia and anti-Semitic blog posts from the developer of Linux Exherbo, a Linux distribution with native cross-compiling package management.

A website under the developer’s name featured a number of unsavory blog posts. Fortunately, the blog appears to be fake.

The developer, Bryan Østergaard, normally posts updates to a LiveJournal page under the username kloeri, although the last update dates 2014. Earlier this week, someone shared to Reddit a different blog attributed to Østergaard with a handful of more recent blog posts explaining “why” he decided to create Exherbo.

The first post of 2018 began, “I’m a connoisseur of certain material that is illegal in my country Denmark, possession of which can land you in prison and your life ruined,” and devolves from there.

A number of Redditors immediately denounced the developer and his project, but Reddit moderators have since proved the blog posts are fake. They’ve also closed comments on several threads in order to prevent further trolling.

The website where the offensive blog posts reside, while named for Østergaard, did not belong to him. It appears to be a fake site designed purely to discredit the developer. (As one Redditor found, the WHOIS for the site is anonymous, which is incredibly unusual for a personal blog named for the supposed author.)

It’s unclear why he was targeted, but it appears that somebody either has a very sick sense of humor or has some beef with Østergaard. As of the time of publishing, the site and its falsely attributed blog posts are still online.