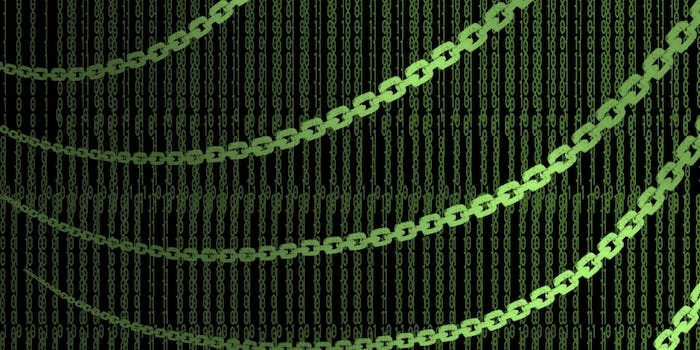 This is bound to annoy the Chinese government. Will that matter?

Encryption is in vogue.

Line, one of the world’s most popular messaging apps, now encrypts messages by default on Android. The new feature is called “letter sealing.”

Line boasts nearly 700 million users, most of whom live in Eastern Asia. The app, created in Japan, became the country’s biggest social network in 2013.

“This method of secure communication facilitates uncrackable encryption by scrambling the chat content with a key, which is stored only in user device instead of a centralized server,” Line’s creators wrote in an announcement. “With the advanced security system, it is technically impossible for the chat content to be disclosed in the server or to a third party.”

Line’s developers described the technical side of their security choices in detail on their blog.

Line’s move to encrypt messages follows a major industry trend. WhatsApp, one of Line’s biggest competitors, rolled out encryption last year. Apple and Google began offering encryption on their smartphones in 2014 as well.

The governments of the world have treated the trend toward encryption with suspicion and even hostility. Privacy advocates point out that encryption protects people’s data from hackers, while some in law enforcement argue that it protects criminals and terrorists from police.

Line’s immense popularity in Eastern Asia means that it inevitably runs into the region’s censorship regimes. China in particular imposes strict rules on the app so, blocking controversial topics like Taiwan and Tienanmen Square.

While Line has openly admitted its role in censoring Chinese discussion in compliance with the country’s laws, it has so far strongly denied accusations that it shares data on Line’s 30 million Thai users with the Thai government.

It’s not yet clear how Line’s new encryption will affect its Chinese censorship or alleged Thai eavesdropping. The app’s creators did not respond to a request for comment on the topic.