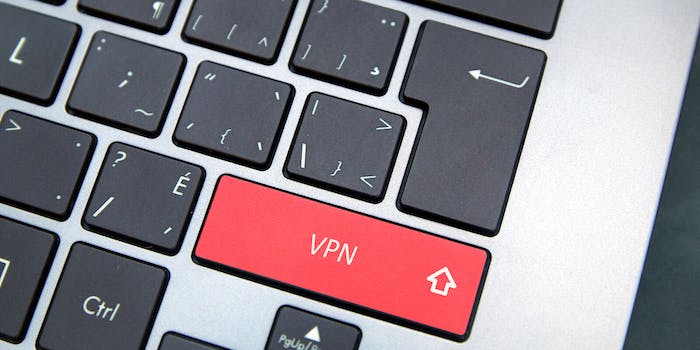 Here are the 16 leaking VPNs to avoid

If your VPN isn't secure, it's not worth your money.

Update 10:08am CT, May 30: The Best VPN is not a reliable source as its team has been caught lying about its credentials, including education and professional experience. PC Mag wrote a profile of the scam website. We’re leaving the original article below, but its research is unverifiable and not to be trusted.

A VPN is a virtual private network—a way to protect and encrypt your web traffic from prying eyes. There are dozens of VPN services available, but not all VPNs are created equally. Some secretly track user behavior. Some may sell your data. Others may not completely hide your IP address—this is what’s known as leaking VPNs.

The Best VPN conducted a leak test, testing 74 of the top VPNs against six different privacy and leak-checking websites. The most common types of leaks are DNS leaks (when a problem happens and the VPN server is bypassed and the DNS server can then see your location and web traffic); Chrome extension leaks; and WebRTC and IP leaks.

The Best VPN found 17 leaking VPNs in its tests:

On the opposite end, the best leak-free VPNS Best VPN tested were ExpressVPN, NordVPN, and Perfect Privacy.

For more details about these leaking VPNs, the types of leaks they exhibited, and the best alternatives, head on over to The Best VPN’s website.

Update 11:22am CT, July 12: While VPN Unlimited originally appeared on this list as the 17th leaking VPN, it has been removed. VPN Unlimited fixed the leak in question, as reported by the Best VPN in April; its original inclusion on the Best VPN’s list was an editing error.