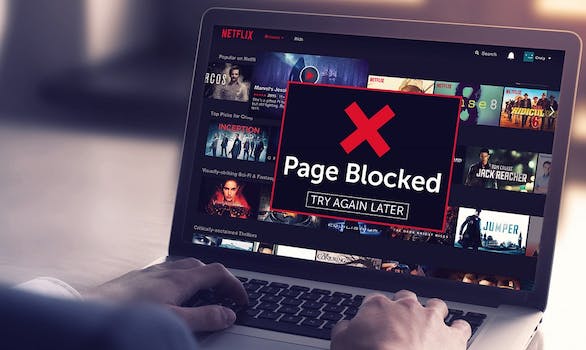 26 of the 115 most popular VPN services violate their stated privacy claims.

VPNs are supposed to be one of the most secure, private ways of browsing the web, but some top VPNs are discreetly collecting data on their paying users.

A VPN is a virtual private network. It hides your actual IP address behind a virtual one by re-routing your internet traffic through a different location. By masking your location, a VPN can let you overcome firewalls, access content restricted to certain countries or geographic regions, or add an extra layer of security to your browsing habits.

Unfortunately, website The Best of VPN discovered that 26 top VPN services actually collect identifying data of their paid users. The behavior is typically noted deep within their respective privacy policies. (Although, as The Next Web notes, some do explicitly state that they do not monitor user activity, even though they’ve been otherwise documented as doing so.) The top VPNs guilty of tracking at least three log files of users include some notable names such as PureVPN, HideMyAss, HotSpot Shield, and VPN Unlimited.

These VPNs are collecting data ranging from personal information like names, phone numbers, and email addresses, to the type of device you’re using, to your IP addresses, connection timestamps, and bandwidth usage. According to The Best of VPN, besides payment information, 57 percent of VPN providers collected timestamp and bandwidth data and 51 percent collected information on device type. Only a small percentage, nine percent of those tested, kept logs of what websites users visited during a VPN session.

If you pay for or regularly use a VPN service, you can check The Best of VPN’s full rundown of information on what each service tracks here. With 26 of the top 115 VPN services secretly monitoring at least some user data, there’s a decent chance your anonymous web browsing may not be so anonymous after all.

A note from Daily Dot Bazaar: If you’re looking for a VPN service that doesn’t track you, IPVanish is currently running a promo for two years of service for $3.33 a month.