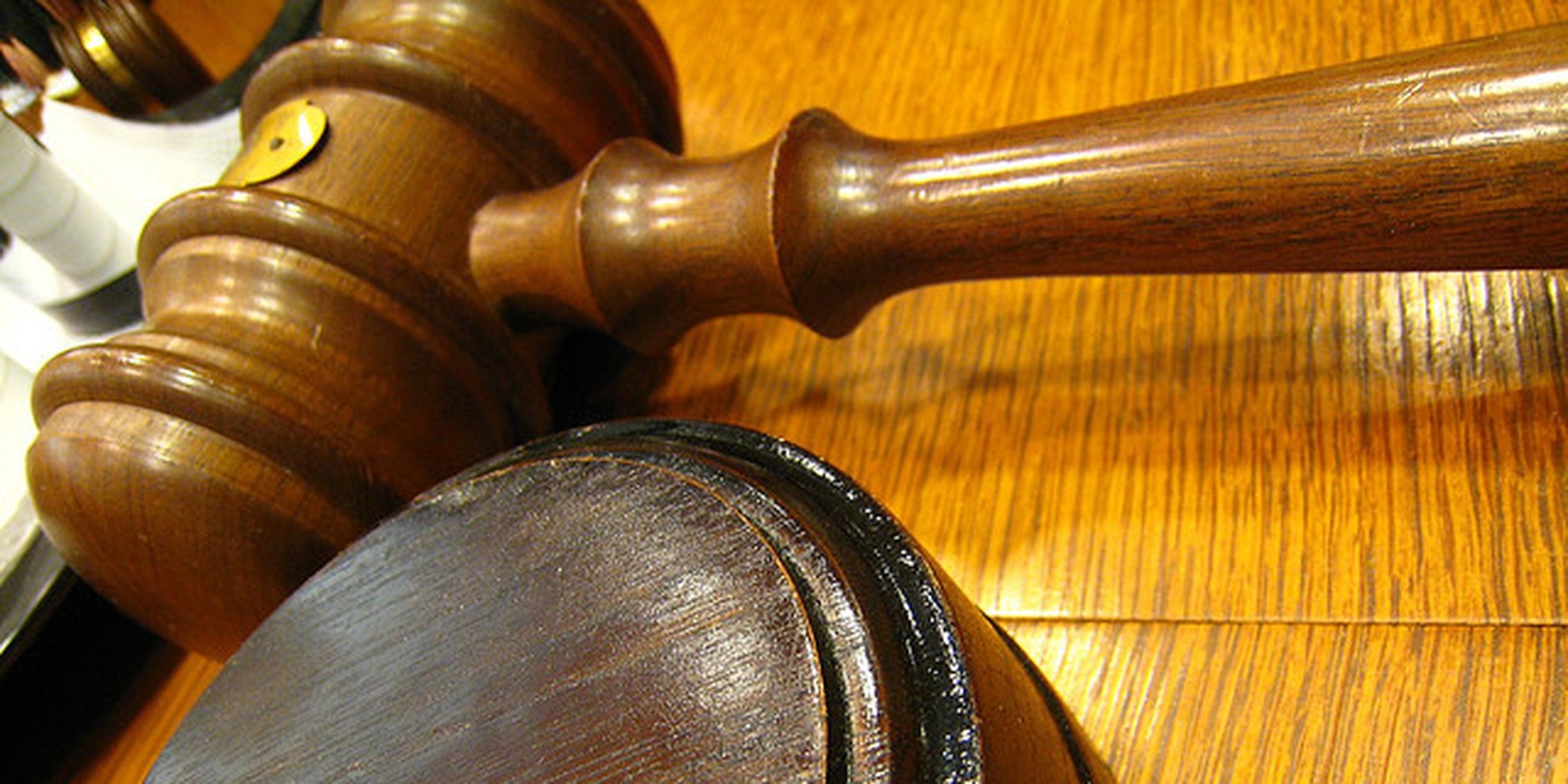 The program, which scoops up the who, what, when, and where of millions of Americans’ every phone call was revealed by former NSA contractor Snowden earlier this summer.

“I have significant doubts about the efficacy of the metadata collection program as a means of conducting time-sensitive investigations in cases involving imminent threats of terrorism,” ruled U.S. District Court Judge Richard Leon.

Initial challenges to the program were denied in part based on the fact that it was difficult for any plaintiff to prove that they were personally spied upon by the NSA. However, according to USA Today, subsequent leaks published from the trove of files have bolstered such claims.

This most recent challenge, filed by conservative activist Larry Klayman, will be allowed to proceed. Judge Leon has ordered that the NSA remove two of the plaintiffs, who are Verizon customers, from the program, and delete all data collected on them thus far. However, he has stayed the order until the Justice Department has a chance to appeal.

“The court concludes that plaintiffs have standing to challenge the constitutionality of the government’s bulk collection and querying of phone record metadata, that they have demonstrated a substantial likelihood of success on the merits of their Fourth Amendment claim and that they will suffer irreparable harm absent…relief,” ruled Leon.

“I acted on my belief that the N.S.A.’s mass surveillance programs would not withstand a constitutional challenge, and that the American public deserved a chance to see these issues determined by open courts,” Snowden said. “Today, a secret program authorized by a secret court was, when exposed to the light of day, found to violate Americans’ rights. It is the first of many.”