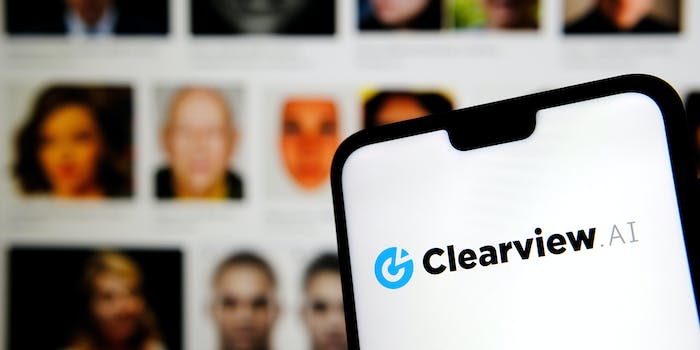 An Illinois judge has denied a motion from Clearview AI, the controversial facial recognition startup, to dismiss a lawsuit brought against it by the ACLU and other groups.

The startup, which scraped public photos of people without their permission to create a massive facial recognition database, tried to have the suit dismissed earlier in 2021.

The suit claims Clearview violated the Illinois Biometric Information Privacy Act (BIPA), which requires consent from people before biometric data is collected. The suit asked for a court order to have Clearview delete the faceprints collected from Illinois residents.

BIPA was at the center of a 2020 settlement by Facebook, which agreed to pay $650 million after a lawsuit was filed against the social media giant for using facial recognition to suggest users tag people in photos.

Clearview tried to argue that its collection of people’s photos were protected by the First Amendment.

In a motion to dismiss filed in October of last year, Clearview said its app constitutes “protected speech under the First Amendment” because the public photographs it collected of people were the “creation and dissemination of information” and the app acts as a search engine.

“In sum, BIPA’s restrictions on Clearview’s First Amendment freedoms are no greater than what’s essential to further Illinois’ interest in protecting its citizens’ privacy and security,” Meyerson wrote in her decision. “Requiring notice and opt-in consent is a reasonable and well-tailored solution that returns control over citizens’ biometrics to the individuals whose identities could be compromised.”

Meyerson continued: “Clearview’s final First Amendment argument is that BIPA is unconstitutionally overbroad because its application would suppress a large amount of speech that is fully protected under the First Amendment. This argument also hinges on the fact that Clearview cannot identify where its images came from. The Court finds that BIPA is not overbroad, as it does not concern the rights of non-Illinois residents.”