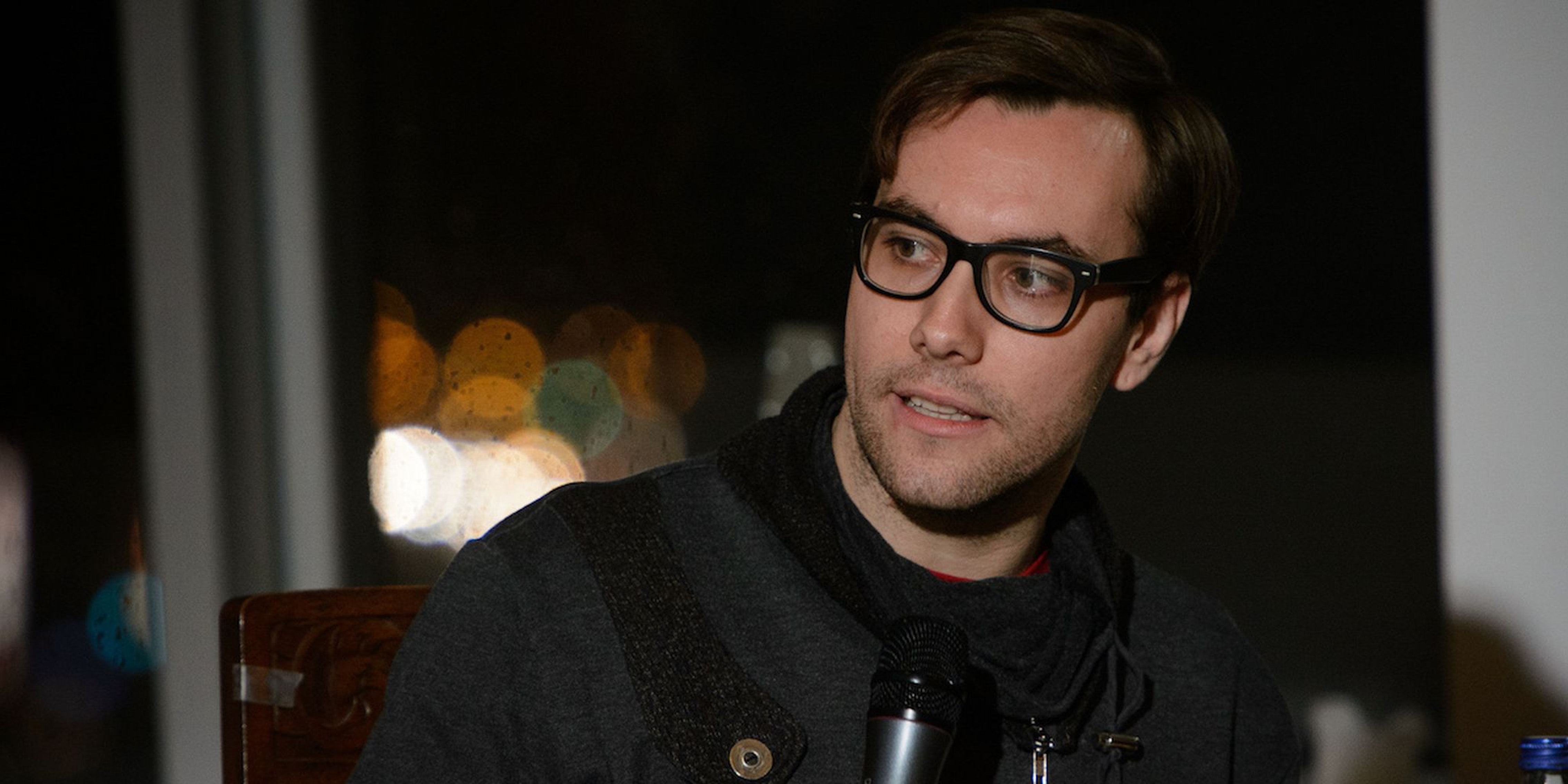 After a day of silence, the Tor Project confirms accusations against a prominent privacy advocate.

Jacob Appelbaum, a prominent privacy advocate and national security reporter, stepped down on May 25 from his position at the Tor Project amid numerous allegations of sexual misconduct.

In a statement released Saturday, Executive Director Shari Steele said over the past several days, “a number of people” had accused Appelbaum of “sexual mistreatment.”

The accusations, she added, “were not entirely new to everybody at Tor.”

Appelbaum is known widely as one of the world’s foremost digital advocates and security researchers. In 2010, he reportedly became the target of U.S. intelligence services due to his connection with WikiLeaks and its founder Julian Assange. Appelbaum is also one of the few reporters to gain early access to the U.S. National Security Agency documents leaked by Edward Snowden. A 2010 profile of Applebaum by Rolling Stone described him as “the public face of the Tor project,” transitioning from a volunteer programmer to a paid evangelist for the security service.

Steele said the Tor Project was “deeply troubled” by the accusations, but that it was ill-equipped to tackle an investigation. “We don’t know exactly what happened here,” she said. “We don’t have all the facts, and we are undertaking several actions to determine them as best as possible. We’re also not an investigatory body, and we are uncomfortable making judgments about people’s private behaviors.”

We have been working with a legal firm that specializes in employment issues including sexual misconduct. They are advising us on how to handle this, and we intend to follow their advice. This will include investigations of specific allegations where that is possible. We don’t know yet where those investigations will lead or if other people involved with Tor are implicated. We will act as quickly as possible to accurately determine the facts as best we can. Out of respect for the individuals involved, we do not expect results to be made public.

People who have information to contribute are invited to contact me. I will take input seriously, and I will respect its sensitivity.

People who believe they may have been victims of criminal behavior are advised to contact law enforcement. We recognize that many people in the information security and Internet freedom communities don’t necessarily trust law enforcement. We encourage those people to seek advice from people they trust, and to do what they believe is best for them.

Steele’s statement arrived after a 24-hour period of quiet, during which the Tor Project was heavily criticized by reporters—and in private by its own employees—for not immediately addressing the allegations of Appelbaum’s conduct. Prior to the release, a Tor Project developer told the Daily Dot that the organization had gone “officially quiet.”

The anonymous site for assault/harassment allegations against @ioerror won't help advance the truth. The @TorProject needs to address this.

Does @torproject really have so little to say re: @ioerror allegations? "We'll keep on saving the world" – first deal with your own problems

Two current Tor Project employees stressed that Steele had handled the complaints far better than her predecessor, Andrew Lewman, who they claimed “mishandled” and “botched” the situation. Steele took over as executive director in early December.

Lewman told the Daily Dot on Friday that he was “unable to comment on internal HR and legal matters during my time at The Tor Project, Inc.”

A current Tor employee, who asked to remain anonymous, believes at least four complaints had been received by Steele since she assumed command of the project. Appelbaum, however, has reportedly been gone from the project for nearly a year. Another employee confirmed that numerous complaints had been filed against Appelbaum but said they were unaware of any referencing sexual misconduct.

A website, whose URL includes Appelbaum’s name, was launched this week purportedly containing first-hand accounts of assaults committed by him. Tor Project developer Andrea Shepard shared the website via her Twitter account on Friday, commenting, “Turns out credit isn’t the only thing he grabbed,” a reference to separate allegations raised by Tor employees that Appelbaum had assumed credit for their work.

“Going forward, we want the Tor community to be a place where all participants can feel safe and supported in their work,” Steele added. “We are committed to doing better in the future. To that end, we will be working earnestly going forward to develop policies designed to set up best practices and to strengthen the health of the Tor community.”

Update 10:09am CT, June 6: In a statement published on Monday, Appelbaum said the accusations of “criminal sexual misconduct” against him are “entirely false,” and that he was prepared to use legal means, “if necessary,” to defend his reputation.

“In the past few days, a calculated and targeted attack has been launched to spread vicious and spurious allegations against me,” he wrote. “Given the way these accusations have been handled, I had little choice but to resign from my position as an advocate at the Tor Project and devote my full attention to completing my doctoral work on cryptography at the Technical University of Eindhoven.”

Appelbaum further denounced “character-assassation tactics,” which he compared to past attacks against “fellow members of the LGBT community.”

“Inevitably, there may have been moments in my professional or private life when I may have inadvertently hurt or offended others’ feelings. Whenever I was aware of these instances, I have, and will continue to, apologize to the friends and colleagues in question and to continually learn how to be a better person. Though the damage to my reputation caused by these allegations alone is impossible to undo, I nonetheless take the concerns of the Tor community seriously. To dispel any further rumors, to the best of my knowledge, the Tor network is not ‘compromised.’

“I’ve dedicated my life as a journalist, activist, and longtime member of the Tor Project to advocating for the transparency of public processes and to speaking out about the necessity of privacy, security, and anonymity. These are ideals that I will continue to uphold, despite the vicious campaign that is currently being waged against me.”