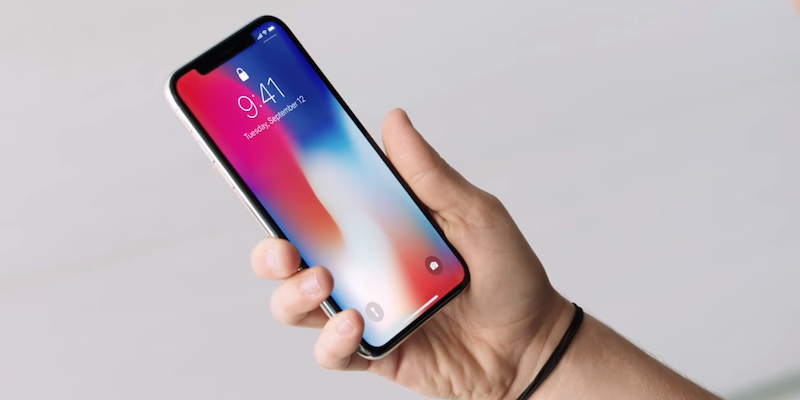 Cold weather is screwing with the iPhone X (Update)

The iPhone X seems to be giving some folks the cold shoulder.

Some iPhone X owners are having problems when they try to use the new handset in cold weather.

“I’ve noticed that my iPhone X screen becomes very unresponsive as soon as I step outside,” writes Reddit user darus214 in one thread. “It literally takes two seconds from going inside to the cold outdoors and my screen stops being very responsive. I try swiping on websites and it doesn’t register my finger.”

Apparently, it’s a relatively rare problem, as a number of iPhone X owners haven’t been able to replicate it. However, as the Loop points out, Apple always recommends iPhones be used at ambient temperatures between 32 degrees and 95 degrees F. Outside of those extremes, the device “might change its behavior to regulate its temperature.” Still, with full-on winter looming in the near distance, this iPhone X bug could crop up more and more.

Luckily, Apple is aware of this issue with the iPhone X and cold weather. The company says it’s working on a software fix. In a statement to The Loop, an Apple representative said:

As noted above, the problem usually resolves itself after a second or two. If your screen remains unresponsive, however, you can try locking and then unlocking the iPhone X’s screen to regain functionality.

This is the second “major” bug to plague Apple’s newest handset. iPhone X owners also experienced a strange issue where the phone autocorrected the letter “i” with with “A [?].” Apple fixed that issue in a software update released on Thursday.

To update your iPhone X manually, go into settings, then press “general” and “software update.”