If you’re one of the lucky owners of a new iPhone 7 Plus, you’re going to want to update your smartphone immediately. iOS 10.1 is here, and it enables one of the major selling points of the 7 Plus: the portrait photo mode.

The new camera mode was one of the biggest features showed off at Apple’s iPhone event last month, and for good reason: Portrait mode creates a faux depth-of-field effect that can really make your photos pop. It utilizes the dual-lens camera of the iPhone 7 Plus to identify and slightly blur the background of your photos, but it keeps the subject of the shot clear and crisp, much like the bokeh effect you can achieve with a DSLR camera. 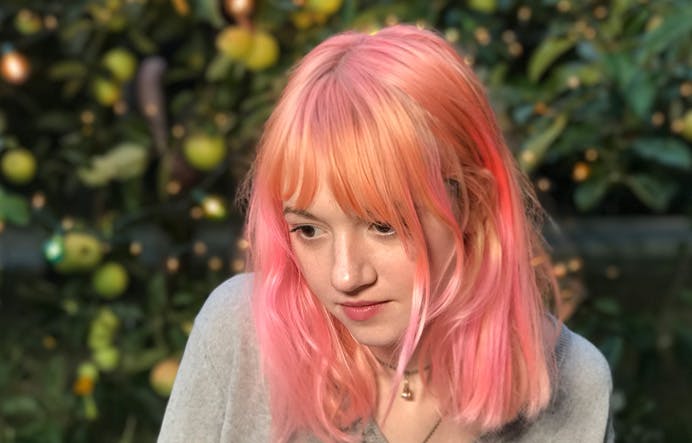 Along with enabling the portrait photos, iOS 10.1 fixes a huge list of issues that many have been reporting with iOS 10 since it debuted. Issues with iMessage, the Photos app, Camera app, Mail, web browsing, and Weather app widget have all been rectified, among many other smaller bugs that you might not even have noticed. The full release notes are available below:

Camera and Photos
? Introduces Portrait Camera for iPhone 7 Plus that creates a depth effect that keeps your subject sharp while creating a beautifully blurred background (beta)
? People names in the Photos app are saved in iCloud backups
? Improved the display of wide color gamut photos in the grid views of the Photos app
? Fixes an issue where opening the Camera app would show a blurred or flashing screen for some users
? Fixes an issue that caused Photos to quit for some users when turning on iCloud Photo Library