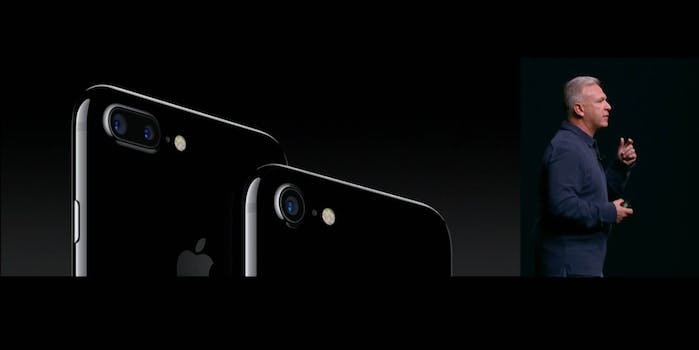 As if the DSLR camera on your shelf isn't already gathering dust.

During today’s Apple event, the most anticipated reveal was, of course, the iPhone 7. While there are a lot of new features that make the device’s latest iteration the best iPhone yet, there’s one thing about it that is more lust-worthy than ever: its camera.

Both the iPhone 7 and the iPhone 7 Plus’s camera now have optical image stabilization, a feature that was only previously available on the Plus models.

In terms of resolution, you can enjoy a 12-megapixel rear-facing camera—which has body and face detection and can also capture high-resolution video up to 4K—for both models. The iPhone 7 Plus takes things a step further with two lenses instead of one: A wide angle lens and a telephoto lens that has an optical zoom of 2X, which lets you take super-high quality photos without using additional software for enhancement. Digital zoom for the iPhone 7 and iPhone 7 Plus are 5x and 10x, respectively. 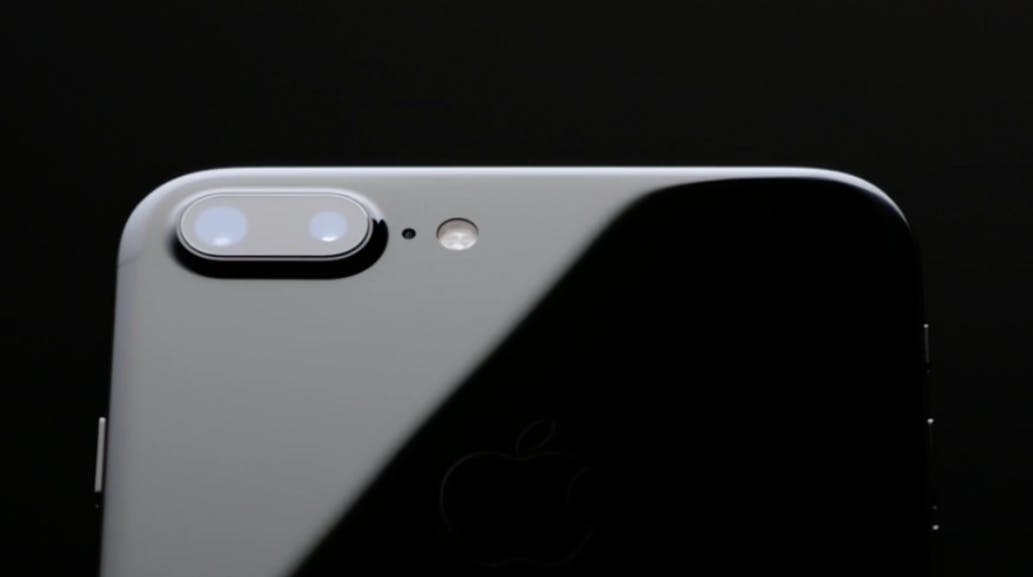 As for the quality of your selfies on these new phones? The FaceTime HD Camera for both models made a significant jump in resolution, from 5-megapixels to 7-megapixels, an update which pretty much guarantees a slew of superb front-facing shots.

Other spectacular updates include an ƒ/1.8 aperture and a six-element lens that optimizes the camera for low-light shooting, wide color capture that instantly enhances the vibrancy of your photos, and a flash that uses four smart LEDs—making it 50 percent brighter than the iPhone 6S—that automatically adjusts to your surroundings to give you sharper and better lit images.

Additionally, the iPhone 7 Plus has a new ‘portrait’ setting that lets you add depth of field to your photos by using both lenses for each shot.

At this point, why even bother owning a DSLR camera when you can get a pretty new iPhone 7?