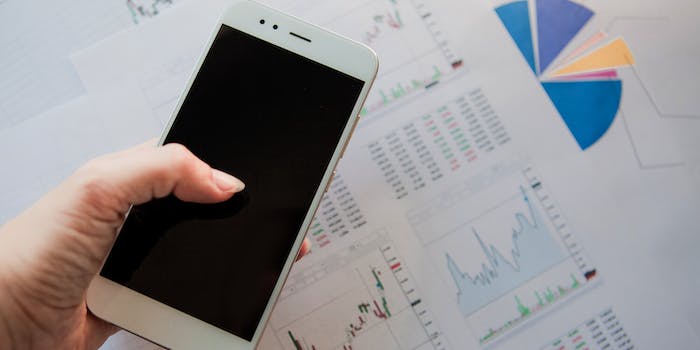 It's unthinkable that a broker would allow a user to borrow almost hundreds of times their original deposit. But that's precisely what happened thanks to the bug.

A small minority of Robinhood users have been gaming a bug within the free trading platform to effectively get infinite money to invest with. And it ended about as well as you’d expect.

Founded in 2013, Robinhood is a popular app that allows users to purchase shares and other financial instruments without paying a hefty commission on each trade. It makes money primarily through a premium service called Robinhood Gold that lets users to trade on margin — effectively, with borrowed money.

This method is nothing new, and there are established norms for how it should work. All brokerages limit the amount of margin investors can use, much like how your credit card company gives you a hard limit in accordance with your means and its perception of risk. It’s unthinkable that a broker would allow a user to borrow almost hundreds of times their original deposit. But that’s precisely what happened thanks to the bug.

Here’s the simplified explanation of the flaw: Robinhood Gold users purchase financial instruments on margin and sell them. There’s nothing inherently wrong with this. Normally, at that point, the broker would ask for the user to repay the original margin loan. But that didn’t happen here.

Robinhood added the total value of the sale to the user’s balance. So, if they deposited $200 and borrowed a further $200 on margin, Robinhood would say the user has a cash balance of $400, allowing them to double it again to $800.

The problem is, the more money you trade, the bigger the risk. Many who exploited the bug ended up opening unwise positions that ultimately failed, leaving them on the hook to Robinhood for tens of thousands of dollars. Some unlucky users literally lost life-changing sums of money.

ControlTheNarrative, for example, wiped out his entire $50,000 position when he bought options in Apple that failed. He’s since posted a video to YouTube showing his investment evaporate in real-time, all recorded from within his Robinhood app.

This episode aside, fin-tech apps like Robinhood are a game-changer, allowing ordinary people to take control of their own financial destinies. The problem is when unvetted and unsuitable individuals are able to rack up huge debts, aided by shonky programming and easy access to margin. And of course, apps are always open to issues like…bugs.