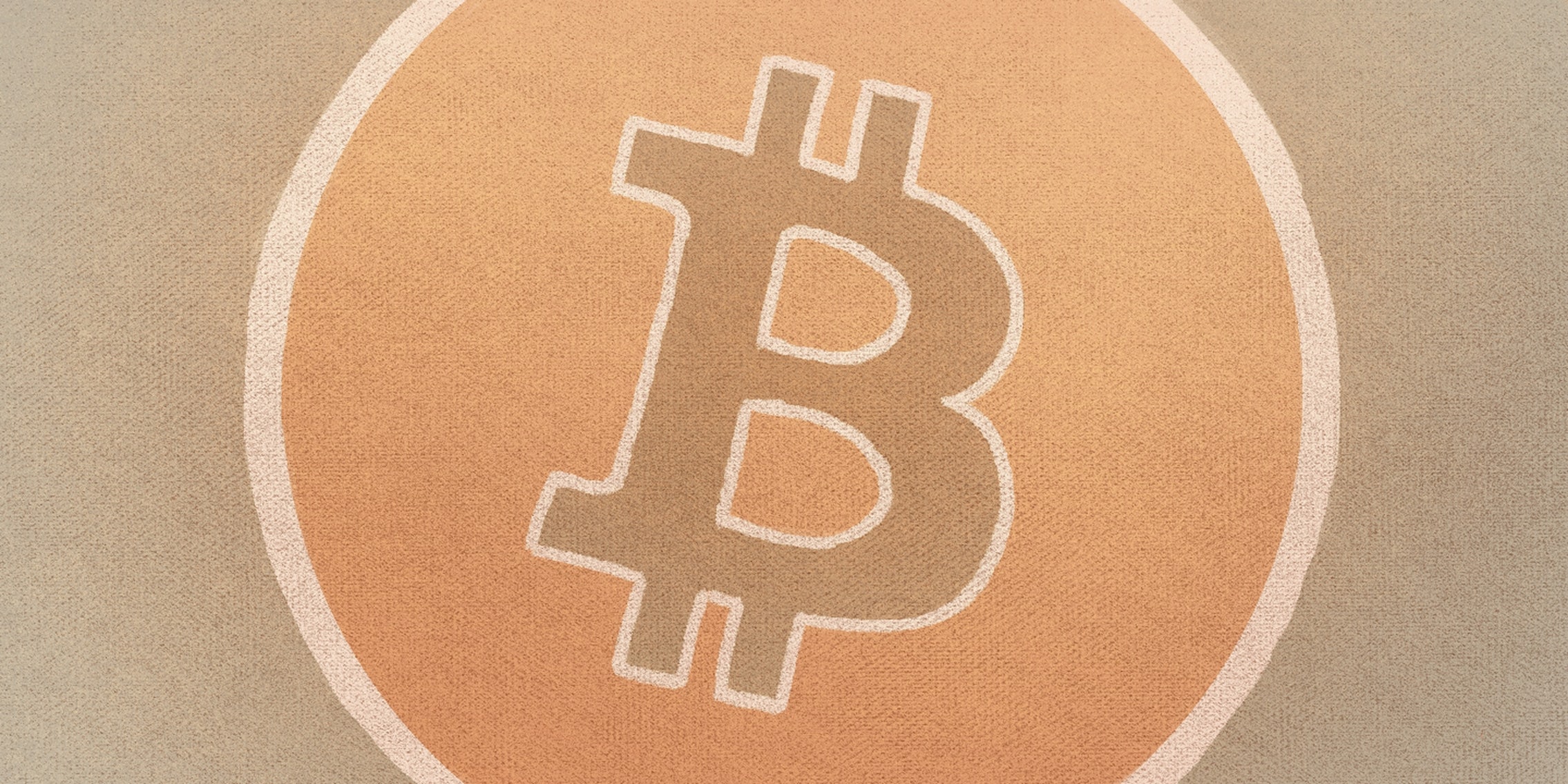 To better fight cybercrime, Interpol creates its own Bitcoin knockoff

Altcoins—anyone can make 'em, even Interpol!

They say that if you can’t beat ‘em, you should join ‘em, and we all know that Bitcoin can present all kinds of trouble for international law enforcement.

So the International Criminal Police Organization—Interpol, as most of the world knows it—is working on its own Bitcoin knockoff to study how cryptocurrencies in general can be used and exploited.

An Interpol representative confirmed to the Daily Dot that the agency is creating a “dummy” virtual currency to be used “for training purposes” at Interpol’s Global Complex for Innovation. The representative declined to name the agency’s cryptocurrency and said it’s only used in training scenarios “for Dark Net and virtual currency training” and won’t be released to the public.

Bitcoin is famously open-source, which has led to countless programmers creating their own variations, or altcoins, ranging from the fun-loving but corruptible Dogecoin to failed new national currencies like Iceland’s Auroracoin.

Speaking at the security trade event Interpol World, Madan Mohan Oberoi, director of cyber innovation and outreach at the IGCI, told the Straits Times that with cryptocurrencies, “if you try to teach people from a policing background through PowerPoint presentations, it doesn’t make too much sense. Let them play around and learn more.”