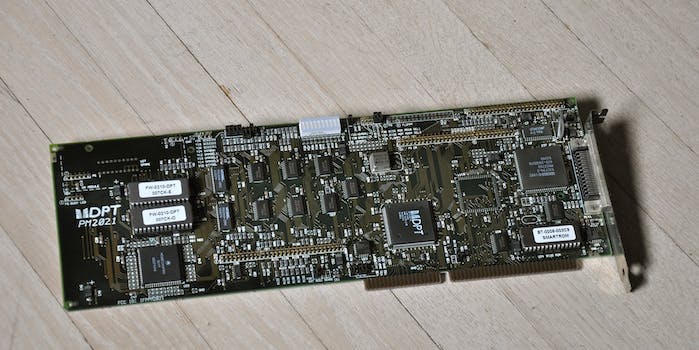 Another year, another virtual museum full of white dudes.

A Netscape co-founder, an East African software developer, and the guy who brought you the .mp3 are all among the 2014 entrants to the Internet Hall of Fame.

This year’s 24 inductees hail from 13 countries and five continents, primarily Europe and the U.S. The awards are historically given to people who have made inroads in building, connecting, or proliferating the spread of pioneering computer technology or the World Wide Web.

The awards, which are selected by the Internet Society, singled out “Innovator” Karlheinz Brandenburg, a German audio engineer whose dissertation led to the compression format of the .mp3. Others include a posthumous award for collaborative software pioneer Douglas Engelbart and Kenyan business software entrepreneur and technological activist Dorcas Muthroni. Also getting nods for his contribution to the early days of the Internet was Netscape co-founder Eric Bina, whose partner Marc Andreessen was inducted last year.

None of these men and women are as famous as Al Gore, of course, but as always, the Internet Hall of Fame offers a glimpse into the annals of computing culture, and the hard-working people whose early achievements and advocacy paved the way for the rest to mindlessly surf YouTube while snapchatting pictures of our cats.

Although the list continues to feature a notable lack of diversity—last year only five people among 33 entrants wasn’t a white man—this year, the list gave more attention to global achievements, particularly in Asia. A quarter of the inductees hailed from China, Japan, or South Asia. Meanwhile, like last year, only three women made the list.

“We all benefit today from the contributions of these individuals who helped shape the global Internet,” noted Internet Society CEO Kathy Brown at the induction ceremony, which took place in Hong Kong. “They fearlessly forged into uncharted territory with innovative ideas, groundbreaking technologies, and collaborative work to connect more people and countries to the Internet. We are delighted to honor these inspiring leaders for their foresight, creativity, dedication, and achievements.”