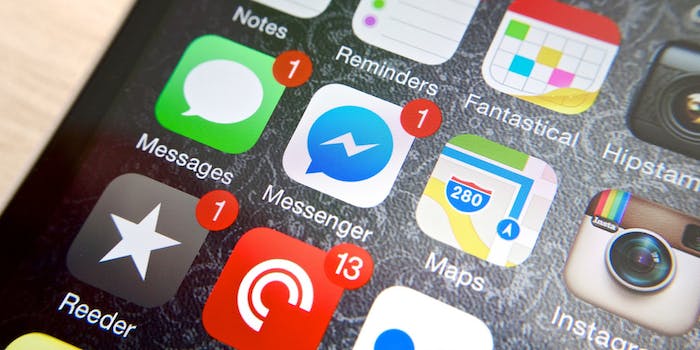 You can now make video calls in Facebook Messenger

Watch yourself, Skype: Facebook has you in its line of sight. The ever-improving Facebook Messenger platform received a new feature today that will enable users to conduct video calls with friends.

Similar to Skype, Google Hangouts, or Apple’s FaceTime, Facebook’s video calling feature will give users the ability to have one-on-one video conversations. Run through the increasingly function-filled Messenger app, a new video icon in the top right corner of the chat will take conversation from text to streaming video. 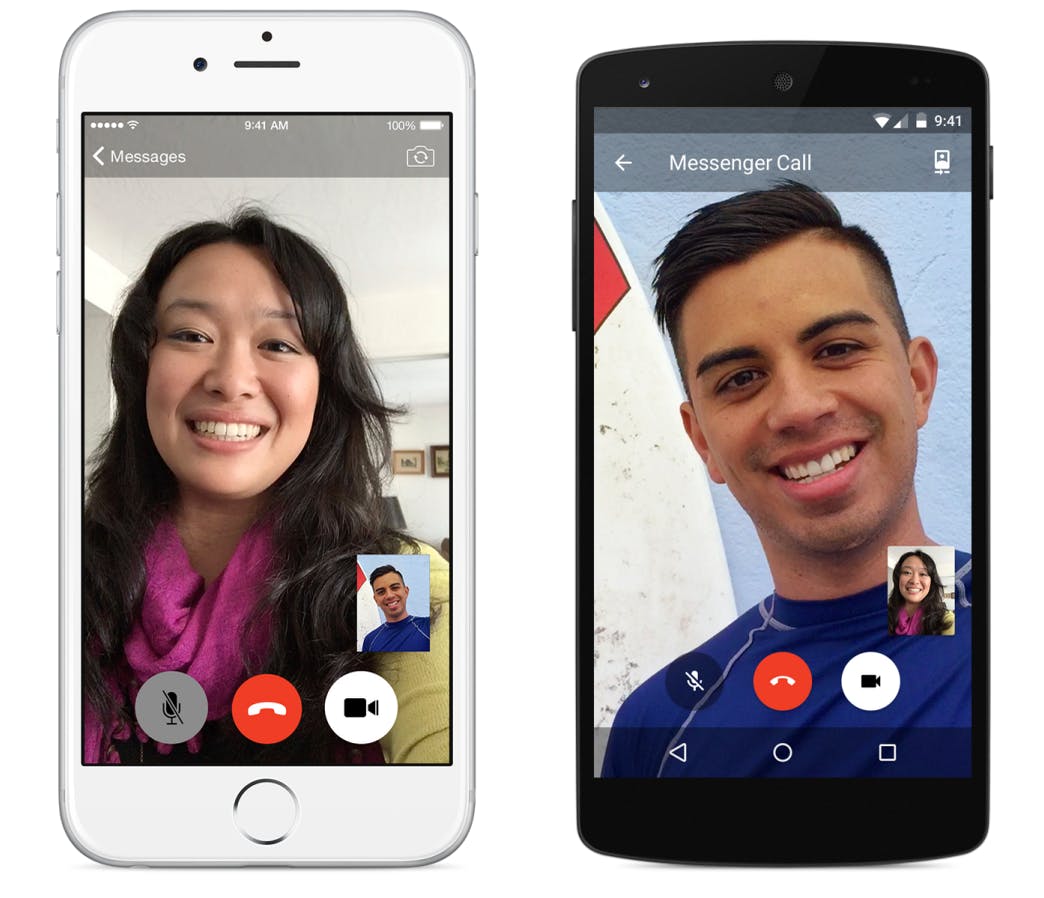 Video calls in Messenger, which begin to roll out for use today, are free and work over LTE or Wi-Fi. The mobile-friendly feature is available cross-platform so iOS users can chat it up with their friends on Android.

The new feature is the logical next step from everything Facebook has been building Messenger to be. Voice calls have been available through the app for some time now. Video is a straightforward addition, including the camera into the equation of your conversations. Users can switch between the rear and front-facing cameras during conversation. Other than that, it’s a very bare-bones service that focuses on call quality without the bells and whistles around it; Messenger has plenty of those since becoming a full-blown platform. 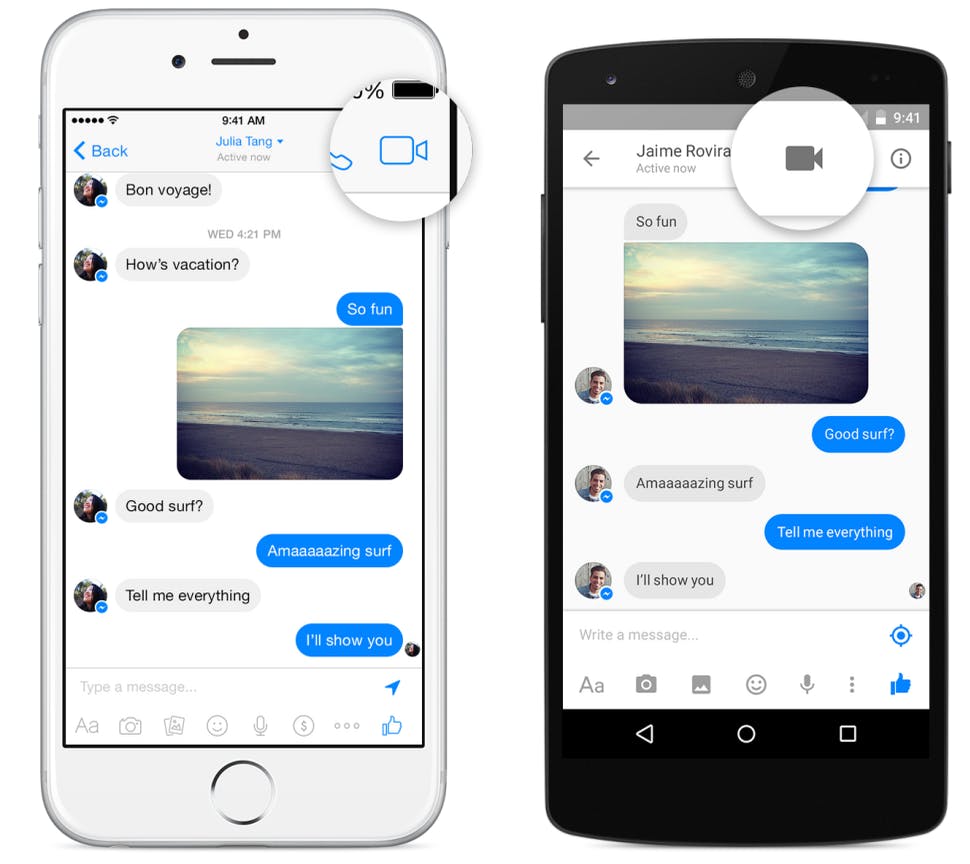 Facebook’s addition of video communication into Messenger continues the company’s expanding attempts to dominate the way people talk to one another. Messenger boasts over 600 million active monthly users—a number that will likely increase thanks to stand alone desktop version—and will now start to make a play for refugees from other video services. Facebook also recently introduced Hello, its new dialer app that puts Facebook in charge of phone calls. Facebook has an aim, and it’s to be the go-to for what we talk through no matter how we do it.

Photo via janitors/Flickr (CC BY-2.0)