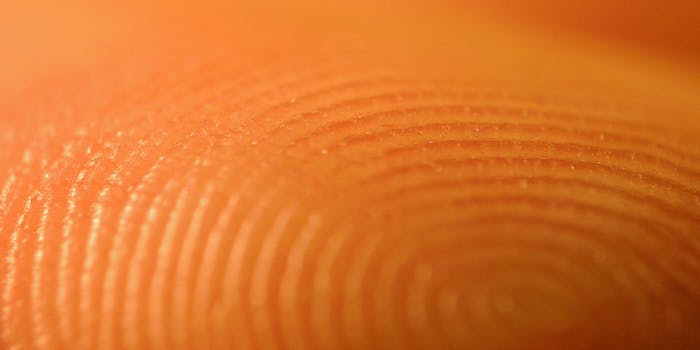 Let's not use fingerprints for security.

A fingerprint is not secure—that much we already knew. But a new experiment reveals just how bad for security fingerprints really are.

Krissler took publicly available pictures of von der Leyen from October and, in less than two month’s time, had his own copy of her fingerprints.

Fingerprints are used as security measures on smartphones and computers, and even to identify voters in Brazil’s 2014 presidential election, according to the BBC.

It took just days for Apple‘s iPhone 5S fingerprint sensor to be broken by the CCC last year. In fact, fingerprints have long been considered insecure.

“It is plain stupid to use something that you can’t change and that you leave everywhere every day as a security token,” Chaos Computer Club spokesperson Frank Rieger said.