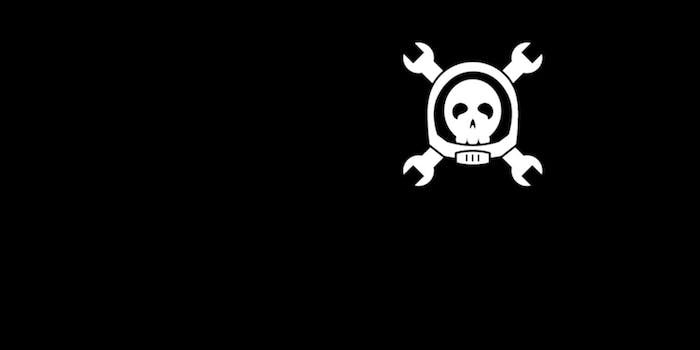 Hackaday wants to send you to space

Hardware innovators, get to work.

Hardware innovators, get to work: You’re one creation away from a trip to space.

Hackaday, a website that promotes open and original hacks, is offering up an all-expenses-paid trek on the carrier of your choice as the grand prize in a contest to find the next big idea in hardware.

The submission guidelines are actually intentionally vague, according to the website, because Hackaday doesn’t want to limit the creativity of designers: “You must actually build something, it must involve some type of electronics that are connected to something.” The only catch, outside of having to be 13 years of age, is that it must be an “open” project,

meaning that you should reveal the steps you took to create your product—with lists of parts, schematics, images, and videos”—rather than keeping them a secret.

“In my mind the biggest plus of Open Design is the educational opportunities,” said Mike Szczys, the site’s managing editor. “When learning to design hardware, you can look at how problems were solved by studying the Open Hardware designs available on the Internet. By increasing the pool of these open projects we can help accelerate the rise of the small-run hardware universe.”

If you’re not interested in jetting off to space, you can opt for the cash prize of $196,418. The seemingly random number is the 27th Fibonacci number, so props if you caught that. Other prizes include team skydiving, a trip to the Akihabara electronics district in Japan, and hardware hacking tools such as 3-D printers.

The winner will be announced Nov. 10, and we’re hoping the resulting hardware invention will be as mindblowing as the grand prize itself.

“In short, I want to see something awesome that I’ve never seen before,” Szczys said. “No matter who wins, I want to see a groundswell of Hackers, Designers, and Engineers getting together and following their wildest dreams.”

Submissions are being submitted now through June 28.