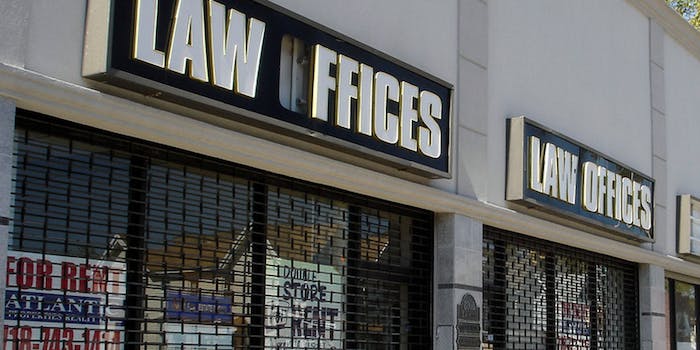 Groklaw shut down for fear of NSA spying

The award-winning legal site Groklaw shut down today in order to protect its users from NSA surveillance.

Founded in 2003, Groklaw is a journalism site that reports on legal issues surrounding the technology sector. In 2010, the well-respected site was selected by the Library of Congress for inclusion in the Historic Internet Materials collection.

The decision to close Groklaw was made by its founder, Pamela Jones, early Tuesday morning. “The owner of [encrypted email service] Lavabit tells us that he’s stopped using email and if we knew what he knew, we’d stop too.” Jones wrote in a final post on the site. “There is no way to do Groklaw without email. Therein lies the conundrum.”

When Lavabit was pulled down earlier this month, its owner was unable to disclose his rationale for ending the email service. “I wish that I could legally share with you the events that led to my decision…Unfortunately, Congress has passed laws that say otherwise.” One possible explanation is that the company received a court order or warrant for the information of some or all of its 350,000 customers.

Jones gave no indication that Groklaw faced any such legal action, but stated that without a secure email, the site would flounder. “I can’t do Groklaw without your input,” Jones wrote. “I was never exaggerating about that when we won awards. It really was a collaborative effort, and there is now no private way, evidently, to collaborate.”

“I’m really sorry that it’s so,” she added. “My hope was always to show you that there is beauty and safety in the rule of law, that civilization actually depends on it. How quaint.”